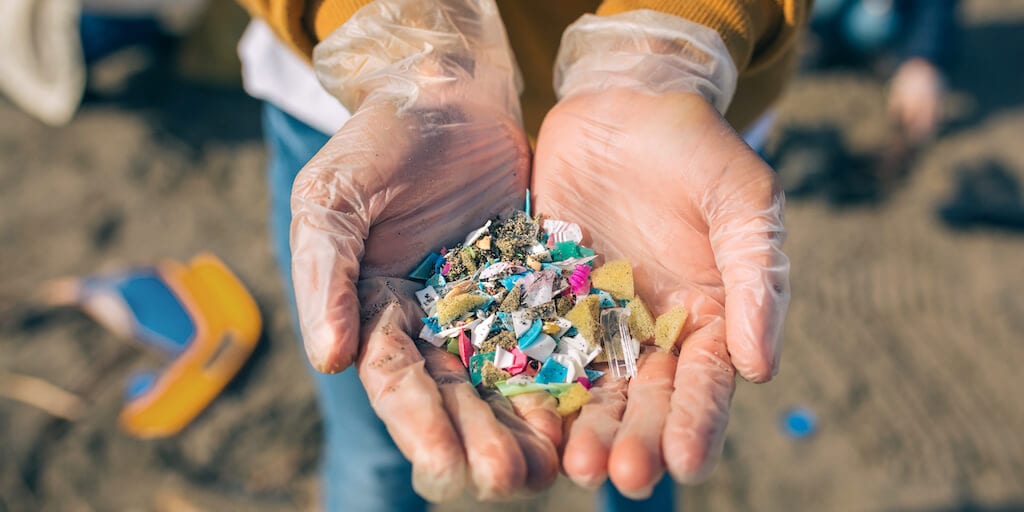 A new study has revealed that microscopic bits of plastic can be absorbed and deposited in human tissue.

Previous studies have already shown that these particles can be ingested by humans and animals through eating or drinking, as well as pass through the gastrointestinal tract.

However, the new research, by two graduate students, Charles Rolsky and Varun Kelkar, at Arizona State University (ASU), is believed to be the first study to show they can also accumulate within human organs.

Using a procedure developed to extract plastics from the tissues, the researchers found traces of plastic contamination in each of the human tissue samples taken from lungs, liver, spleen and kidneys.

“We never want to be alarmist, but it is concerning that these non-biodegradable materials that are present everywhere can enter and accumulate in human tissues, and we don’t know the possible health effects,” said study co-author Mr Kelkar.

“Once we get a better idea of what’s in the tissues, we can conduct epidemiological studies to assess human health outcomes. That way, we can start to understand the potential health risks, if any.”

The implications of plastic pollution on human health has been the focus of a growing number of studies.

In a report published in the Environmental Journal last year, hormone specialist Dr Ivone Mirpuri highlighted that chemicals used to make plastic could be the underlying cause of a rising number of health disorders in people including reduced fertility to obesity, diabetes, cancer, heart attacks and neurological complications.

Previous research published in the journal Environmental Science and Technology, referenced data from 26 previous studies to show that people eat and breathe in at least 50,000 particles of microplastic a year.

While assessing microplastic pollution in city air, researchers found London, UK, having the highest level among the four cities analysed, the Guardian reported. Alarmingly, the microplastic particles were found large enough to be deposited on to the airways when inhaled.

Presenting their findings at the American Chemical Society’s (ACS) virtual expo, on Monday, study co-author Charles Rolsky said: “You can find plastics contaminating the environment at virtually every location on the globe, and in a few short decades, we’ve gone from seeing plastic as a wonderful benefit to considering it a threat.”

Share this story to let others know about the hazardous effects of microplastic pollution.