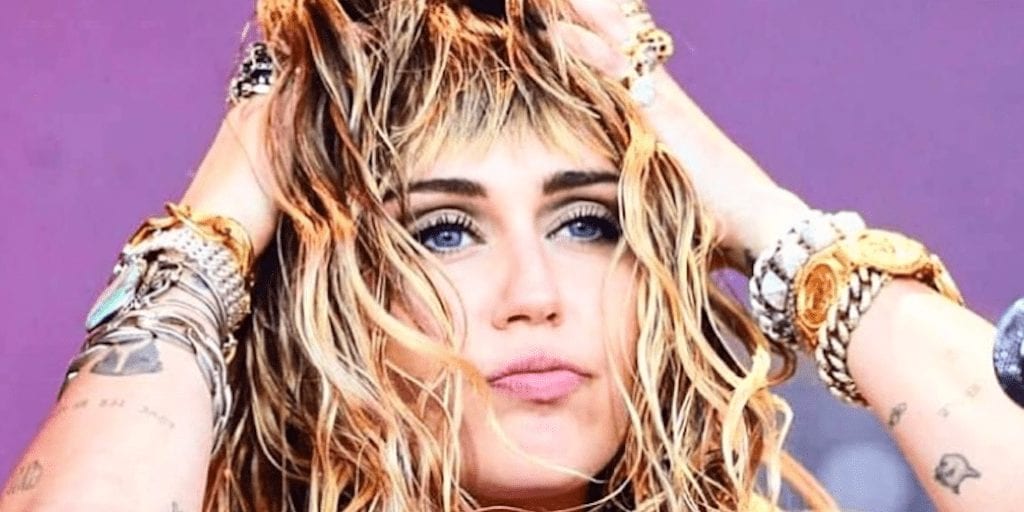 Vegan singer Miley Cyrus was at her controversial best during her performance at Glastonbury festival this weekend.

The singer used the platform to launch into a profanity-laced rant about the environment and the impact of plastic on the ocean.

She told the audience that young people are the ‘last f***ing hope on this dying f***king planet’.

“All of you know how important it is for you all to be involved in politics,” Cyrus said.

“The youth, this generation, we are the last f***ing hope on this dying f***ing planet. It is begging you to f***ing go clean up the f—ing oceans,” she said.

“I don’t like there’s more f***ing trash in the water than living f***ing animals that deserve to be there, that have nowhere else to go. And by the f***ing way, we don’t have anywhere to f***ing go, either! There’s no planet B, so don’t f*** it up!”

The rant was popular with festival-goers, and she was met with raucous cheers.

The vegan superstar also used to opportunity to speak about LGBT issues in the US.

“I was told backstage that I might offend some people by calling my country s****y,” she said.

“My friends that are gay … feel unsafe to walk on the f***ing street.”

Miley is an outspoken vegan activist and an advocate for vegan fashion. Check out 5 times she proved that vegan fashion is fabulous.

What do you think of Miley’s rant? Share your thoughts in the comments below!