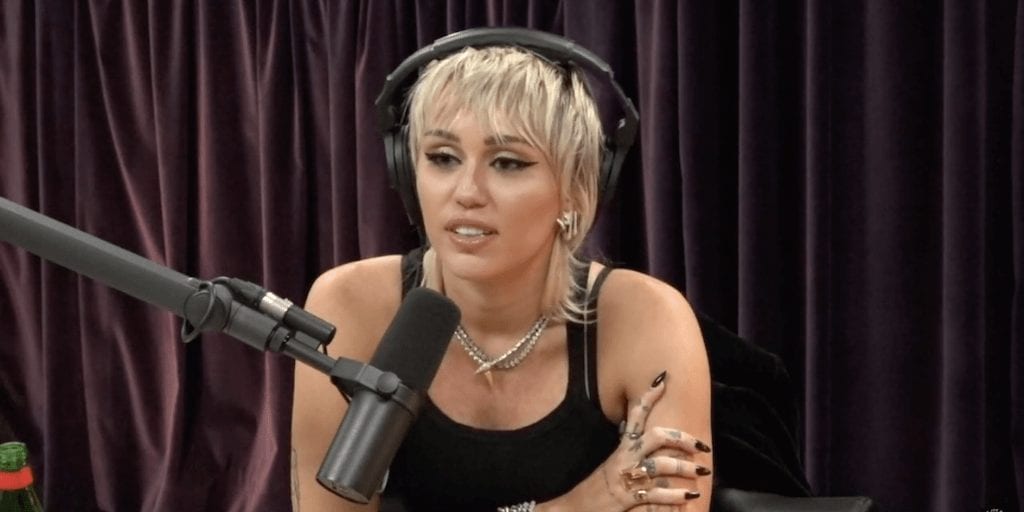 Singer and celebrity actor Miley Cyrus has revealed she is no longer vegan due to health reasons.

The star, who often uses her platform to speak out about animal-rights, made the announcement on the Joe Rogan Experience podcast.

“I was vegan for a very long time and I’ve had to introduce fish and omegas into my life because my brain wasn’t functioning properly,” the 27-year-old said.

She added that since ditching the vegan diet, her cognitive abilities have sharpened and improved significantly.

When Rogan interjected, telling Cyrus “not to tell that to the vegans,” she replied: “That’s ok, they’re gonna come for me.”

She continued: “Listen, I give home, I have 22 animals on my farm in Nashville, I’ve got 22 in my house in Calabasas, like I’m doing what I need to do for the animals, okay?

“But when it comes to my brain – you’re not vegan, you can’t be vegan and living this kind and being this quick, but sure you can, some people can, I cannot [sic].

“Now I’m so much sharper than I was and I think that I was at one point pretty malnutrition [sic].

Although Cyrus has blamed a vegan diet for her low omega 3 levels and dipped mental performance, numerous studies have already debunked the myth that vegan diet hampers brain health.

One of the studies followed 960 participants over 5 years and after assessing diet, age, sex, education, alcohol, activity, and cognitive exercises, the researchers from the Memory and Aging Project concluded that eating green leafy vegetables was associated with slower cognitive decline.

Cognitive decline was the lowest in the group that ate the most servings of green leafy vegetables (1.3 servings per day versus the lowest group at 0.1 serving per day).

Dr. Morris, author of the study, indicated that the nutrients in greens such as folate, lutein, vitamin E, nitrates, and B-carotene afforded better cognitive functioning and brain health, the effects of which have been demonstrated in several individual studies. She added that “Daily consumption of leafy greens may be a simple and effective way to protect against loss in memory and other cognitive abilities”.

In addition, he highlighted that the adults eating fish were exposed to mercury, which reflected in that they not only had subtle EEG brain wave changes, but “observable deficits in neurobehavioral performance measures,” such as poorer results on tests of fine motor speed and dexterity, as well as concentration.

“Some aspects of verbal learning and memory were also disrupted by mercury exposure,” and the effects were more pronounced as the levels increased.