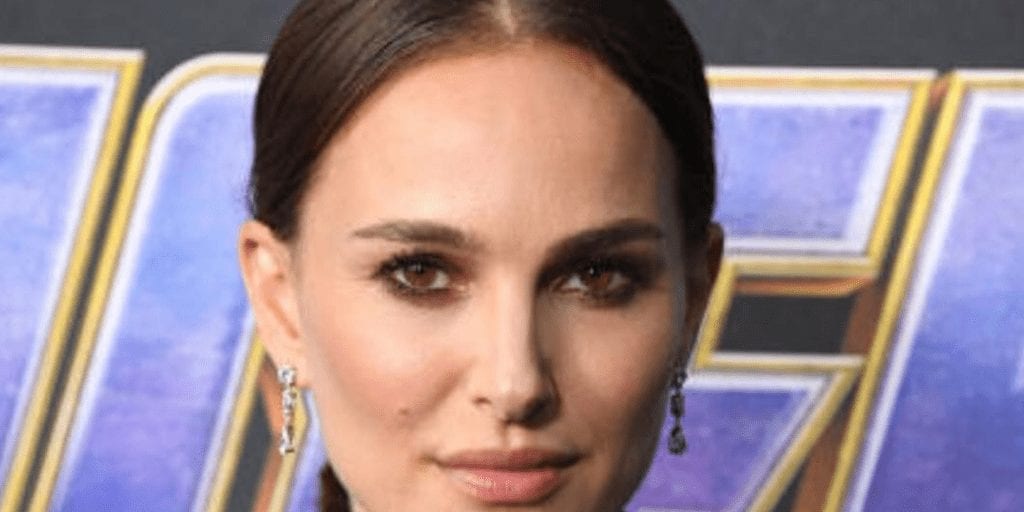 A new animal rights documentary fronted by vegan superstar Natalie Portman has caused controversy due to its refusal to condemn the meat industry as a whole.

‘Eating animals’ is produced and narrated by Portman, and will debut at UK cinemas this week.

The main goal of the film is to expose horrific conditions in the factory farming industry, but animal rights activists have been left disappointed as it also promotes smaller scale and family-run animal farming businesses.

The documentary is based on a book by Jonathan Safran Foer, who told Vanity Fair: “We would talk about, what is the tone that will make this very difficult subject approachable?

“Because people are so disinclined to approach it, to willingly say, ‘I’m going to upset myself for 90 minutes. You’re gonna tell me this thing I love, it’s probably not good for me or anybody else. It’s counterproductive to be holier than thou.”

The author also describes himself as eating ‘as little meat as possible, which for me happens to be zero’.

Critics have said the documentary shows animals which are meticulously cared for in contrast to industrial farming.

But vegans are concerned about the tone of the documentary, as many would rather animal industries were discouraged altogether.

A trailer of the documentary shows a small-scale turkey farmer who claims that modern day turkey factory farms have bred the birds to be ‘selected for stupidity’.

Vegan activist Amy Kennedy from Brighton, UK, told Totally Vegan Buzz: “It seems they are trying to use intelligence as an excuse to cause harm. Intelligence should not be what we use as an indicator as to whether or not an animal should live or die.”

“There is only one way to end the horror of animal exploitation – and that is to go vegan,” they told the pro-vegan publication.

“It would be impossible to feed the planet on animals reared in the better conditions on some of the farms shown. A stronger message would have been to avoid animal exploitation entirely.”

What do you think of the message of ‘Eating Animals’? Share your thoughts in the comments below!