More than 40 % of Brits to ditch turkey on Christmas day 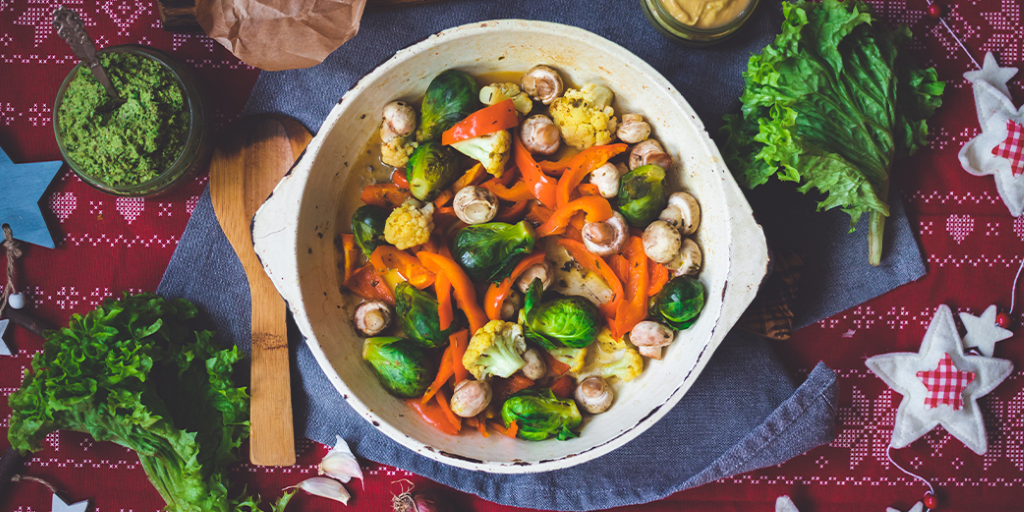 According to a research commissioned by Whole Foods Market, more than 40% of people in Britain plan to forgo their traditional turkey dinner ritual and opt for other alternatives.

Of them, at least 10% admitted that they would enjoy a completely vegetarian Christmas Day.

Research data shows that people have chosen to ditch a turkey dinner for varied reasons. 23% have decided to switch for the environment, while 22% have health as their driving factor and 23% want to go plant-based in solidarity with the birds.

The data also highlighted that more than a quarter of the people surveyed admitted that they would be hosting either vegetarian, gluten-free or vegan guests, and therefore their festive fare would heavily depend on meat-less and dairy -free options.

The research also gathered data on the percentage of people intending to abstain from alcohol. Around 49% have admitted they would reduce their alcohol intake this Christmas and 23% have decided they would go completely alcohol free

Additionally, more than a third of the people that answered the questions intend to use eco-friendly practices to cut the amount of waste generated.

People , who intend to ditch animal products this festive season are going to have a plethora of choices as major food retailers and supermarkets have unveiled exclusive vegan Christmas delicacies to lure their customers.

Marks and Spencer  has vegan no pigs in blankets, a plant-based root vegetable Tarte Tatin entrée, a vegan sweet potato sandwich with chestnut and cranberry roast and dark chocolate and cherry dessert on its Christmas menu.

Aldi has vegan duck and a festive wellington among other plant-based starters and mains on offer.

Waitrose will serve a variety of tasty canapés, main meals, and mouthwatering desserts for its customers.

And Morrison’s shoppers will be treated to an assortment of tasty vegan options including a plant-based version of the staple Christmas pigs in blankets, Katsu Croquettes, Korean Jackfruit Bao Buns, and a Best Vegetable Layered Tart.

Which supermarket offers the best vegan Christmas range? Share your thoughts in the comments section below!