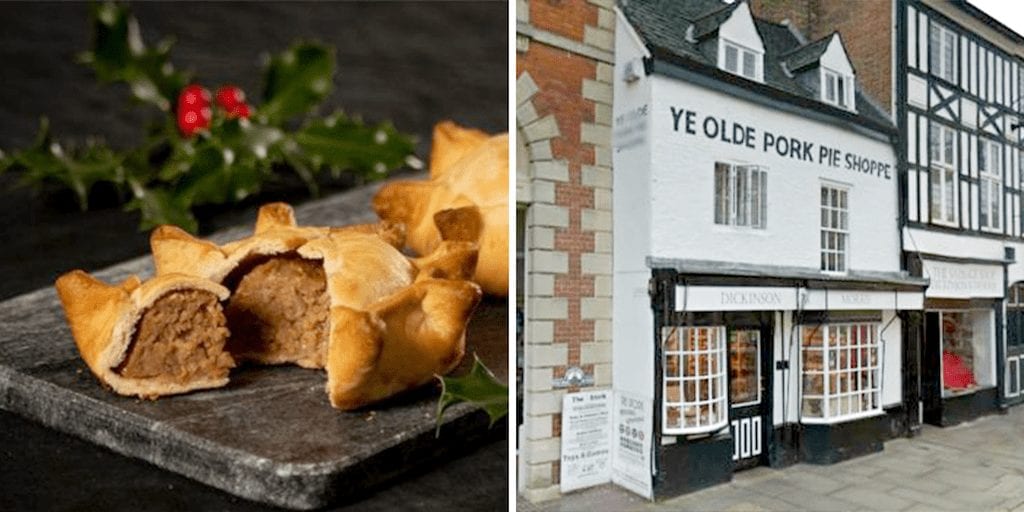 Supermarket Morrisons has backtracked on its decision to launch vegan “no pork” pies in Melton Mowbray to avoid hurting the sentiments of the locals.

Morrisons’ vegan no pork pies will be available across all stores nationwide from December 9 except at its branch on Rutland Street in Leicestershire.

A memo by the store circulated to its staff members confirmed the decision taken based on the fact that the Melton Mowbray pork pies are a part of the town’s heritage and the supermarket wanted to avoid offending the locals.

The British pork pies have been made in the Leicestershire town since the 18th century and even enjoy protected European Union status.

“As Melton Mowbray is celebrated around the world as the home of the original Pork Pie, the decision has been taken that only pork pies made following the traditional meat-based recipe should be stocked in the store,” explains the memo.

“Melton Mowbray residents are known for being fans/ambassadors of ‘their’ Pork Pie and so to avoid any offence we’ll be delisting the vegan pork pie in this store.”

The memo also instructed that any customer wanting to purchase the meat-free version could get it delivered home by speaking to customer services.

“It’s a case of semantics really, it can’t be a pork pie if it doesn’t have pork in it,” said Association treasurer, Stephen Hallam.

“The Melton Mowbray pork pie can never be beaten in the hearts and minds of the people who live here.”

However, the decision had the community divided on social media.

While some questioned the decision:

“Choices are always good. Pity not everybody is able to embrace something different,’ read one comment.

“Why take away the choice- people should be allowed to decide which they want to buy – imagine the uproar if it were reversed – are Melton vegans not allowed the choice,” said another user.

Others were glad with Morrisons’ stand.

What do you think of Morrisons’ decision to not sell vegan pork pies in Melton Mowbray? Share your thoughts in the comments below!