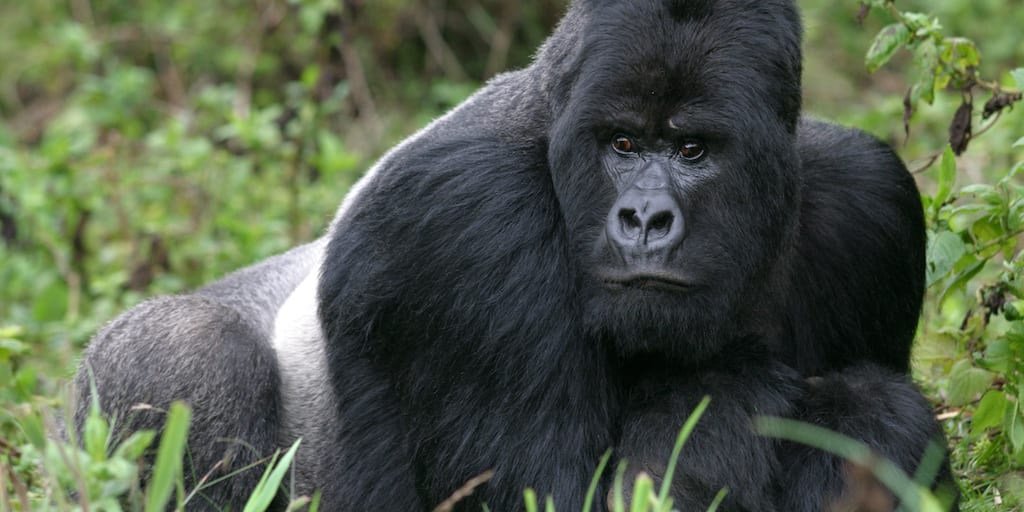 As the catastrophic effects of climate change devastate species around the world, it’s worth celebrating the success stories which conservationists battle so hard to achieve.

One such story is that of the mountain gorilla. The majestic animal was at one stage expected to be extinct as early as 2000 as numbers dramatically declined throughout the 20th century, but the fortune of the species has turned around.

In the past 10 years numbers of mountain gorillas have risen from 680 to more than 1,000. While the species is still at risk, the recovery has been so significant that the mountain gorilla’s official status has been changed from ‘critically endangered’ to ‘endangered’ by the International Union for Conservation of Nature.

Mountain gorillas, like many other animals, have suffered the impacts of deforestation and poaching over many decades, and experts attribute their recovery to intensive conservation efforts.

The major keys to success in saving the gorillas have been the introduction of park guards, veterinary care, community support projects and regulated tourism.

Mountain gorillas live predominantly in Virunga Massif in central Africa – an area where armed conflict is a huge problem.

Park rangers and conservationists have put their lives at risks to save the beautiful gorillas and many have died in efforts to protect them. In one case in 2018 six guards were murdered by poachers.

But conservationists have been relentless in their efforts to protect the gorillas. A programme was set up which involved every single gorilla in Virunga being monitored by a team of 100 gorilla trackers.

Gorillas are commonly caught in snares intended to catch antelope for human consumption. Vets then venture into the forest to give medical attention to any gorilla who is injured.

Money has also been allocated to communities nearby the gorillas as a deterrent from them cutting down the rainforest to grow crops.

Controversially, much of the funding for the scheme is sourced from tourism – which experts point out also has a detrimental effect on wildlife.

Expensive trips allow tourists to observe gorillas in their natural habitat, and a portion of the money is invested in protecting them.

Environmentalists have celebrated a remarkable recovery, but have warned caution against complacency for a species still at great risk.

Sir David Attenborough said of the recovery: “When I first visited the mountain gorillas, the situation was dire: the number of these remarkable animals was dreadfully small. It is incredibly heartening therefore to see how the efforts of so many different groups – communities, governments, NGOs – have paid off.

“The threats to mountain gorillas haven’t disappeared entirely, of course, so now the challenge must be to ensure that these achievements are sustained long into the future.”

The latest survey of mountain gorillas was undertaken by 12 teams who covered 2,000km of dense rainforest which is difficult to navigate.

They noted any signs of the animals such as nests, and took faecal samples for genetic analysis.

The Virunga population, which lives in an area which borders the Democratic Republic of Congo, Uganda and Rwanda, has risen to 604 in 41 groups, up from 480 on the previous survey, they found.

Share this article to show the world that no species is beyond recovery. What do you think of the conservation efforts? Share your thoughts in the comments section below!