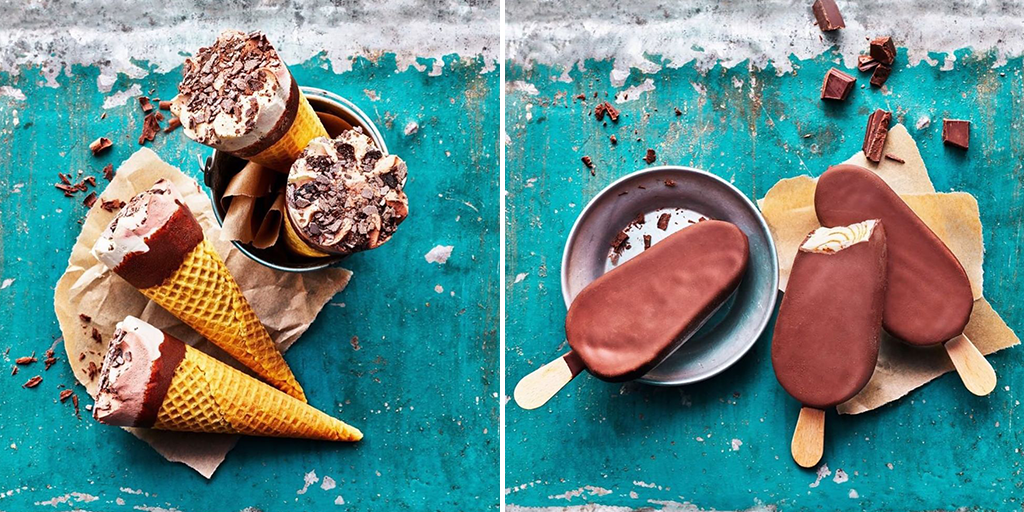 For summer, it has launched “epic vegan-friendly burger and hot dog buns”– made from avocados.

Also, making it to the summer roster are the ‘epic vegan-friendly sausages’- The new Plant Kitchen Posh Dogs.

The sausages (£3.50 for 4) are made with roasted mushrooms, soya, sweet caramelized onions, black pepper and a delicious blend of herbs

“At M&S we understand that even if you’re cutting out meat or dairy, you definitely don’t want to miss out on flavour,” the company said in a statement:

“From tasty No Beef Burgers to Meat-free Sausages, and creamy Raspberry Ripple Ice Cream, we have everything you need for the ULTIMATE vegan-friendly BBQ or picnic this summer.”

The upmarket grocer also launched its special new hybrid fruit -Limelon, which was first introduced back in 2012. The new limited edition is a refreshing combination of a lime and a melon and is grown in Spain using a new seed variety.

Share this news to let others know of the new tempting vegan ice-creams from M&S.