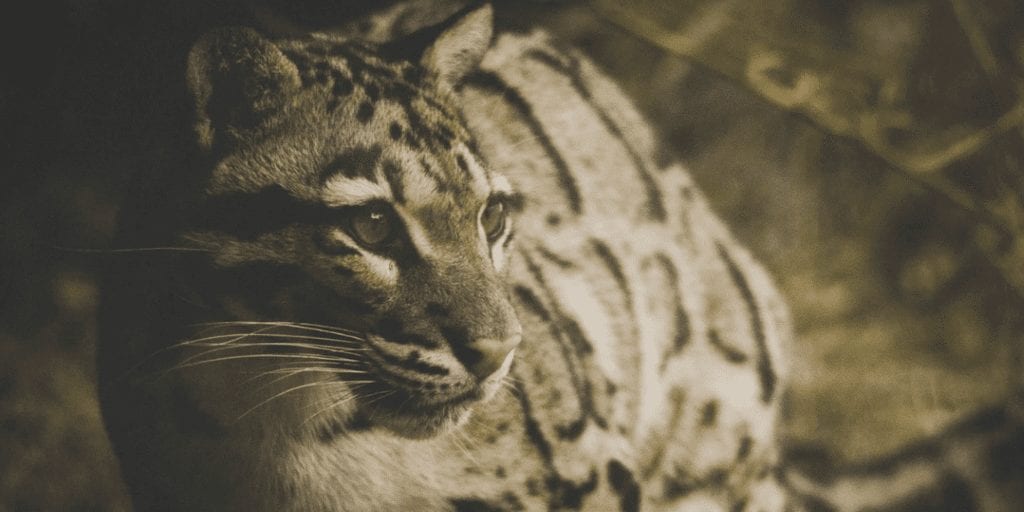 A leopard which hasn’t been spotted in the wild since the 1980s and was thought to be extinct has seemingly come back from the dead after multiple sightings were reported.

The Formosan clouded leopard was declared officially extinct in 2013 in a depressing reflection of the damage of global warming and hunting on wildlife.

But a group of villagers in Taiwan have spotted the glorious animal on two separate occasions.

In Taiwan the leopard still has protected status as an endangered species, despite a team of zoologist declaring it extinct in 2013.

Researchers aimed to find a trace of the animal by trawling through 16,000 pieces of data and 13,000 photos.

They set up about 1,500 infrared cameras and scent traps in the Taiwanese mountains but found nothing.

But scholars and domestic tribes are keen for the leopard to keep this status to ensure the animal isn’t hunted following the sightings.

Taiwan News reported that ‘several witnesses’ have seen the leopard which was declared extinct after a 13-year study.

They reported seeing the leopard climbing up mountains and trees and chasing goats.

The story is strikingly similar to the recent sightings of the African black leopard, which was sighted in Kenya this month.

A team of biologists caught the beautiful animal on camera after spending months waiting.

The evidence is seen as vital in proving the existence of an animal which has been largely elusive and undocumented.