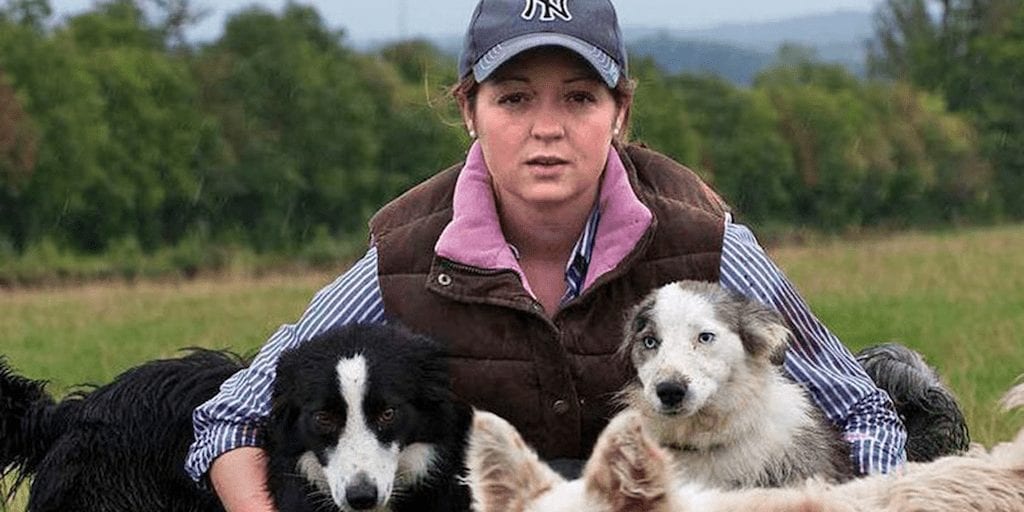 A mother has threatened to take her daughter out of school over plans to introduce Meat Free Monday.

Students of the ‘Planet Protector’ group at Flintshire’s Derwen Primary School proposed to have a meat-free day every week in a bid to reduce their environmental impact after reviewing the carbon footprint levels emitted by livestock rearing.

However, Kerry Jones, a sheepdog breeder, is so angry with her daughter’s school authorities for their Meat-free Mondays initiative that she intends to take her child out of school.

She told North Wales Live: “It seems the school is just ramming this issue down our throats.

“If it wants to raise awareness of environmental issues, why not have a paper-free Monday or a car-free Monday?

“Why doesn’t it send out emails rather than letters to parents of the school’s 220 pupils?

“It seems people always want to single out farmers.”

Branding it as a “vacuous gesture”, she said: “I am all for freedom of speech but why can’t they include a meat option and give the children the choice?”

She added that daughter Tilly would prefer taking sandwiches to school rather than have meat-free meals.

“As a farmer I’m often up at 3am or 4am and I really don’t want to be making sandwiches the night before.

“On cold winter days I want her to have a proper cooked meals at school to give her plenty of energy,” she said.

Mrs Jones garnered support from Farm Unions after she ranted about the plans on Facebook.

National Farming Union Clwyd chairman Paul Williams said the move showed a lack of understanding of the dietary benefits of meat, and failed to consider the high environmental standards to which meat is produced in Wales.

Eifion Huws, vice president of the Farmers Union of Wales (FUW), added: “Giving up meat for one day is nothing less than a vacuous gesture from people that have failed to grasp the wider problem.”

According to the council, barring Mrs. Jones all other parents welcomed the school group’s initiative.

It said the youngsters wanted to encourage the consumption of fruit and veg as part of their “growing awareness and understanding of climate change”.

The council added that it would review the scheme’s success after half-term before introducing it to other schools.

Flintshire council’s chief officer for education and youth, Claire Homard, said: “The headteacher has overseen the development of the leaflets and the menu and is content that this is an example of positive engagement by pupils in issues that they are passionate about.

“The headteacher has also ensured that this initiative is focused on healthy eating and is not being used to actively promote vegetarianism, veganism or a statement against animal cruelty.”

Should other schools also launch a meat-free meal program? Share your thoughts in the comments section below!