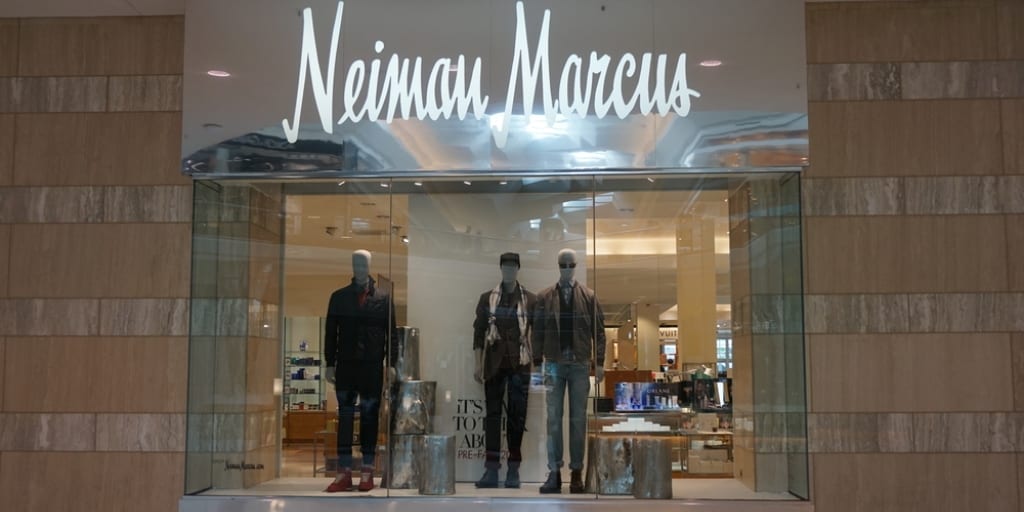 Neiman Marcus announced it is removing fur as part of its ongoing commitment to help build a better future for animals, humans, and the planet.

It announced that it will remove all fur from its websites and shut down its 22 fur salons by early 2023.

Neiman Marcus joins a number of other apparel and fashion companies that have taken steps to end fur sales, including Macy’s, Nordstrom, Saks Fifth Avenue, and Valentino among others.

According to the brand, the changes are part of its ongoing commitment to help build a better future for animals, humans, and the planet.

It added that it will work towards creating a curated selection of sustainable and ethical range to align with customers’ evolving preferences.

NMG’s CEO Geoffroy van Raemdonck said: “We are delivering an ultimate luxury experience for our customers and their evolving preferences.

“We are updating our assortment to feature multiple sustainable and ethical luxury fashion categories.”

The decision comes after years of pressure from animal rights organizations including Humane Society International (HSI), People for the Ethical Treatment of Animals (PETA), In Defense of Animals (IDA), and more.

“It is clear the future is fur-free, and that includes the ultra-luxury space. As a leader in luxury retail, NMG has an opportunity to help build a better future for our industry. We’re grateful to the Humane Society of the United States for their partnership,” Van Raemdonck added.

Kitty Block is HSUS CEO and President. She said: “We work with retailers to adopt fur-free policies because they have the capacity to save hundreds of thousands—perhaps millions—of mink, foxes, raccoon dogs, rabbits, and chinchillas from ever having to know what the inside of a cramped fur-farm cage looks like.

“Plus, fur-free policies help forge a more humane world for animals by challenging the fur trade head-on and eliminating the demand for its products, making production economically unviable. For a top luxury retailer like Neiman Marcus to now join the campaign for a more humane world is a nod to all those who have been fighting against fur for so long. Together, with compassion and perseverance, we are making a difference for so many animals.”

“Many thousands of animals will be spared from being electrocuted, gassed, and beaten to death by closing down its 22 fur salons. We are sure the company will move more quickly to end fur sales than the stated end goal as no one wants to be caught dead in fur anymore.”

‘Fur is ugly, outdated, and cruel’

She added: “No animal should die for fashion, and we urge all states to follow in the footsteps of Neiman Marcus and other major retailers by passing legal bans on all fur sales.”