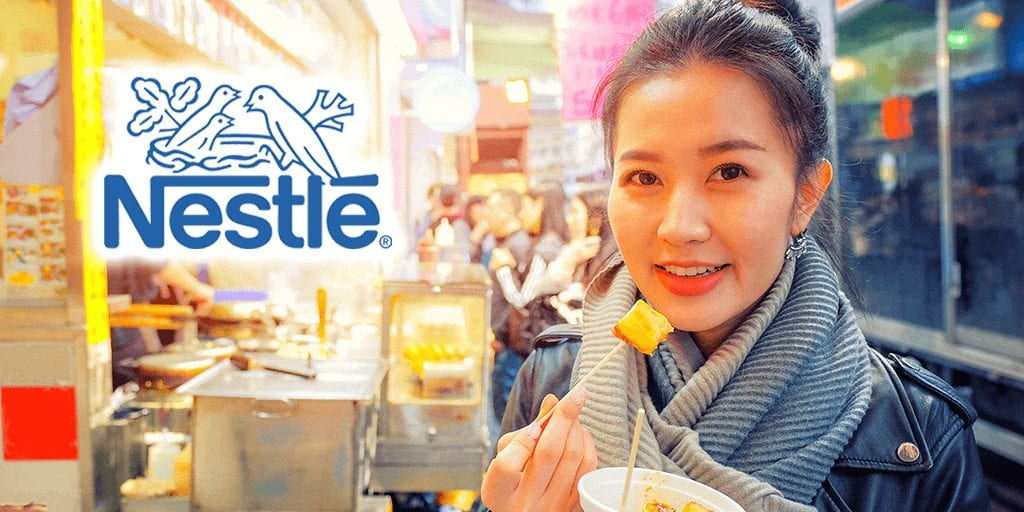 Nestle is looking to tap into the growing Chinese vegan food market, which is rapidly evolving as consumers opt for more healthier and meat-free options.

Reuters reports that the Swiss-based multinational food and drink giant will invest $ 103.58 million to build its first plant in the Tianjin Economic-Technological Development Area, barely 72 miles from Beijing.

The new plant with a designed annual capacity of 8,000 tonnes marks Nestle’s first of its kind plant-based facility in Asia as it aims to launch plant-based meat products by the end of the year. The Swiss food giant will also focus on expanding the company’s existing Purina pet food plant to offer premium veterinary diet and wet cat food products.

The announcement comes close on the heels of other global food and beverage companies vying to capture the  growing market as demand for ethical, sustainable and nutritious alternatives increase in Mainland China.

Industry experts attribute the changing food landscape to several factors including steep rises in pork prices partly due to the sweeping African swine fever outbreak and the ongoing U.S – China trade war as well as the novel coronavirus, which experts believe to have sparked from a wet market in Wuhan, China

Last month, Beyond Meat partnered with Starbucks to enter China’s food market lining up the coffeehouse’s menu with vegetarian options along with Omnipork- a plant-based pork alternative brand.

Share this news to support the growing trend of the plant-based market globally.