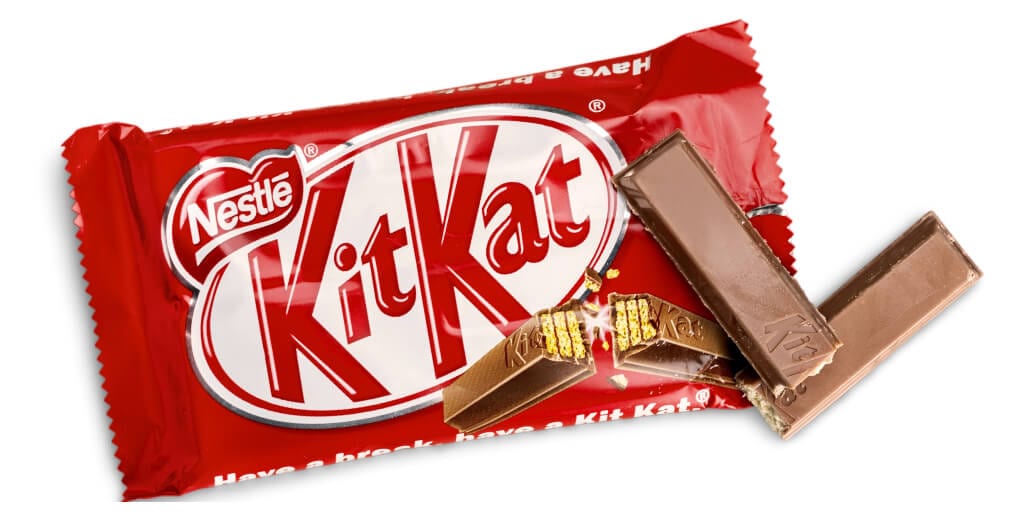 Swiss-based multinational food and drink giant Nestlé is launching a vegan Kitkat bar, according to an Insider – but there is no official announcement yet.

The news comes via food account Vegan food UK, which posted images of the packaging displaying the word ‘vegan’ as well as the ingredients.

“TAG SOME FRIENDS THAT NEED TO KNOW.”

It added: “We can’t say our source, but Vegan KitKats are coming to the UK market…”

‘News to wake up to’

Several Instagram users were quick to react to the news, expressing their excitement over the prospect of a vegan KitKat

“OMG, this is literally what I’ve been banging on about for so long. I’ve always said asking as I get a vegan kit kat. I ain’t ever going back,” read one comment.

“Aahhh now this is a good kind of news to wake up to!” commented another

Nestlé has been steadily expanding its vegan range to woo vegans and flexitarians.

Last September it launched a vegan version of its iconic Rowntree’s fruit pastilles.

KitKat isn’t the only iconic chocolate to have got a vegan makeover this year. In January, Mars launched vegan Bounty and Topic chocolate bars.

Currently, Mars offers five different flavors in its vegan Galaxy range including smooth orange, caramel, and sea salt, as well as a crumbled cookie, and smooth mint, which it released last September.