Nevada bans all cosmetics tested on animals in groundbreaking ruling 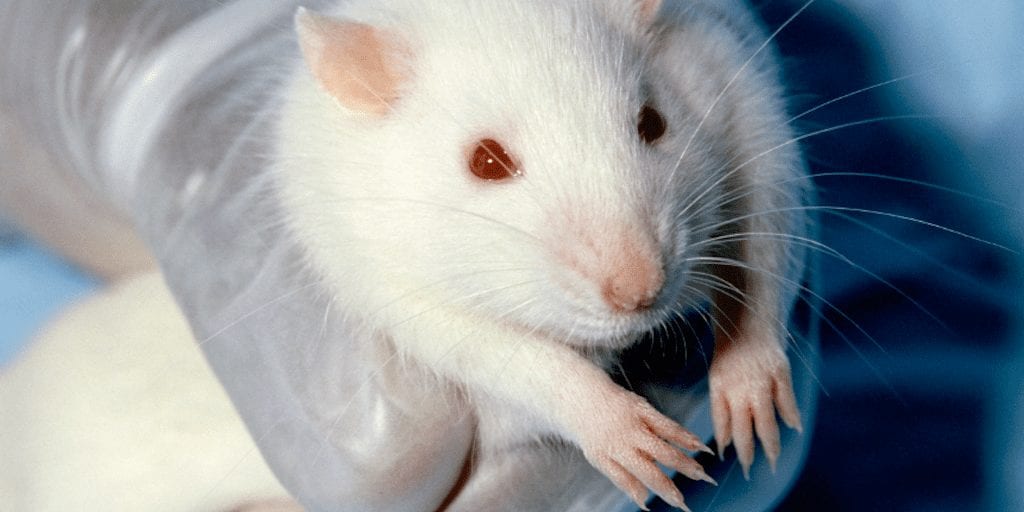 In a huge progression for animal rights, Nevada has signed off legislation to ban the sale of any cosmetics which have been tested on animals.

Manufacturers will have to turn their backs on any products which use the cruel tests from January next year. The landmark ruling follows California’s lead, making Nevada the second state to introduce an outright ban.

Animal rights campaigners have celebrated the new legislation, which it is hoped will spread through America.

“Movement on the legislative front for animals is incredibly exciting. The cruelty involved in animal testing does not align with the values of most people,” activist and prominent campaigner John Oberg told Totally Vegan Buzz.

“Phasing out this cruel, outdated practice is the only way forward for a compassionate society that values the lives and dignity of some of the most vulnerable.”

For more than 50 years, animals have been used in painful tests to assess the safety of chemicals used in cosmetic products.

Not only do companies have these modern tests at their disposal, they also have thousands of existing cosmetic ingredients with histories of safe use and existing safety data that can be utilized without further testing.

“With SB 197, Nevada can be one of the first states to match global progress and create a cruelty free cosmetics market for its citizens.”

“Nevadans can be proud of a policy that requires cosmetics companies to phase out animal testing to continue doing business here”.

What do you think of Nevada’s new legislation? Share your thoughts in the comments below!