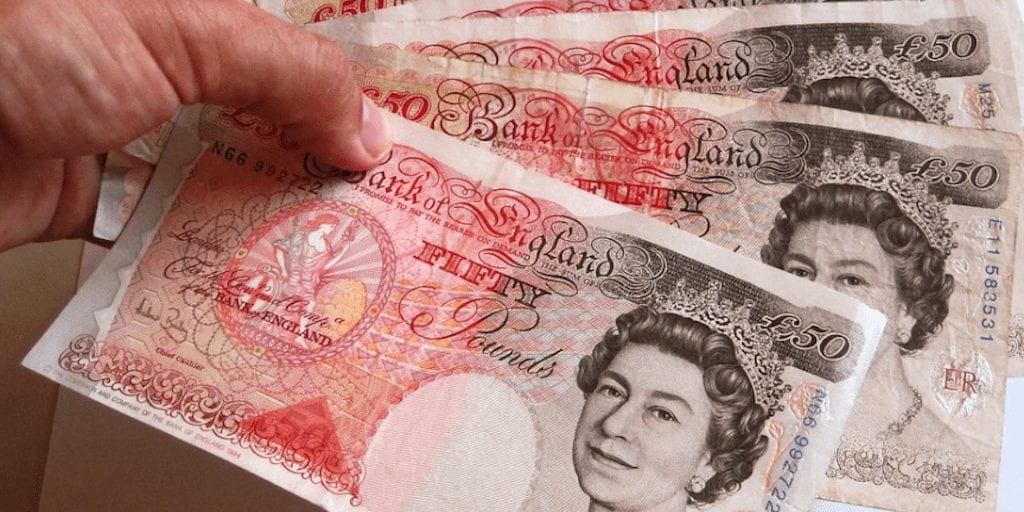 The new £50 note will contain animal fat despite an angry backlash from animal rights activists, the Bank of England has revealed.

The new polymer note will contain traces of tallow, which is an animal byproduct, despite the Bank’s ‘careful consideration’ of complaints made about the ingredient.

Banknote printers De La Rue and CCL Secure have bagged the contract to develop the £50 notes, along with the £5 and £10 versions, meaning there’s no turning back on the ingredient.

The new £5 note was met with a huge backlash in 2016 after it was revealed the money contains tallow, but despite the outcry the new £10 and £20 notes followed suit in 2017.

While there is less than 0.05% animal fat in each note, with more than 3.6 billion Bank of England notes in circulation that’s a lot of animals.

The Bank claimed the expenses involved in using palm oil alternatives would be too high and have environmental implications.

“Within this process and after careful consideration, the Bank has decided that the composition of the polymer for the next £50 will be the same as for the current £5, £10 and £20,” the bank said.

The bank spent £66,000 on consultation about the use of animal fats in the new notes in 2017, but has decided to go ahead regardless.

What do you think of the use of tallow in bank notes? Share your thoughts in the comments below!