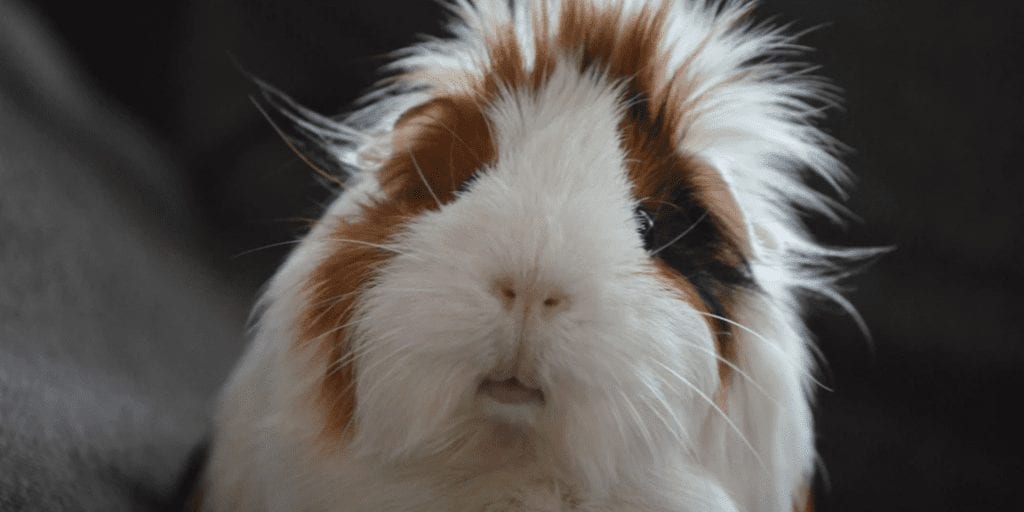 The Chinese government has made another step towards reducing animal tests by approving two non-animal methods for testing cosmetics products.

Campaigners have celebrated the move which they say will save countless animals from horrific experiments.

Until now animals have endured products being dripped into their eyes and rubbed into their skin to test the potential side effects.

But the Chinese government has approved a direct peptide reaction assay for skin sensitisation and a short time exposure assay for eye irritation to replace animal testing.

The major progress comes after expert scientists and regulatory specialists at the Institute for In Vitro Sciences (IIVS) trained Chinese scientists and educated officials in modern non-animal methods, which was funded by animal rights group PETA US.

A spokesman for PETA told Totally Vegan Buzz the tests ‘will spare countless animals the agony they endure when substances are dripped into their eyes and rubbed onto their skin’.

“The approval of these two modern and humane tests is a huge step forward for China,” PETA US Senior Vice President Kathy Guillermo said.

“No animal should be poisoned or blinded for a consumer product – or any other reason.”

In 2012, PETA US revealed that some formerly cruelty-free companies had quietly started paying the Chinese government to test their products on animals to sell them in China.

At the time, animal tests were required for any cosmetics sold in China. PETA US contacted the leading experts in the field of non-animal test methods at IIVS and provided them with the initial grant to launch their work in China.

IIVS scientists successfully worked with Chinese officials to approve the first non-animal test method, the 3T3 neutral red uptake phototoxicity assay, which is used to test cosmetics for their potential toxicity when they come into contact with sunlight.

In 2014, the Chinese government announced it would accept the results of non-animal test methods but only for non–special use cosmetics manufactured in China.

Tests on animals are still required for all imported cosmetics and all special-use cosmetics, regardless of where they were manufactured.

The PETA US “Beauty Without Bunnies” database currently lists more than 3,800 compassionate companies that don’t test on animals anywhere in the world.

What do you think of the new tests in China? Tell us in the comments below!