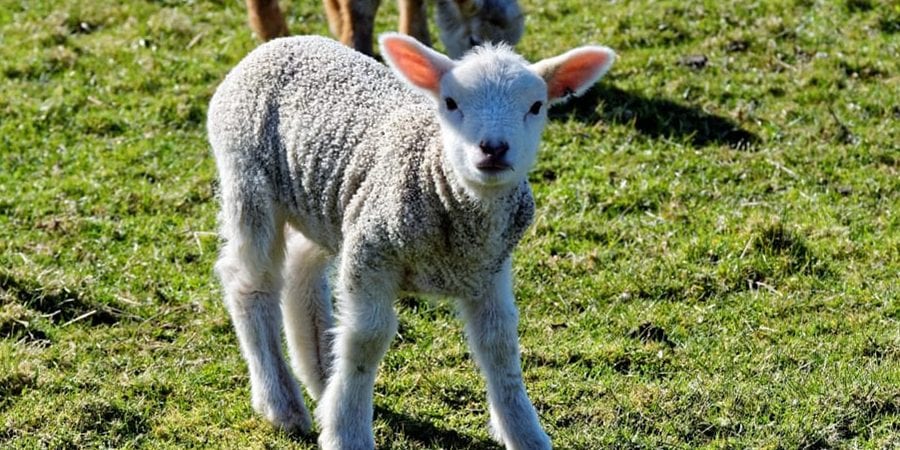 A new TV show will challenge participants to eat the pet they adopted and nurtured for three weeks or not eat any meat at all.

The format of the show involves four families who will take in a farm animal each – a chicken, calf, lamb, or pig — as a pet for three weeks before deciding if they want to eat their pets or become vegetarian.

The show’s producers revealed: “They (the families) treat the new arrival like a beloved pet – taking it for walks and playing with it – in a bid to understand its intellectual and emotional capacity, and to see if living with it makes it less palatable to eat!”

In a press release, Daniela Neumann, Managing Director at Spun Gold, said: “In this series we confront some really timely themes of ethical eating in a unique and entertaining fashion.

“Why do we find it acceptable to eat a lamb but we wouldn’t eat our pet dog? Could you go back to meat once you’ve put a name and face to a meal? This is a series that will combine amazing research about animal intelligence with some heart-warming moments.”

Nicola Brown, commissioning editor for specialist factual programmes at Channel 4, said: “From environmental activism to vegan sausage rolls the debate around eating meat and animal welfare is more prominent than ever before.

“Confronting the reality of an animal’s journey from field to plate, Meat the Family will be a life changing and emotional experiment for all involved.”

The new reality show follows close on the heels of  the hugely successful recently released pro-vegan documentary called The Game Changers that has many sportspersons endorsing a plant based lifestyle.

Is this show a good thing for veganism? Share your thoughts in the comments section below!