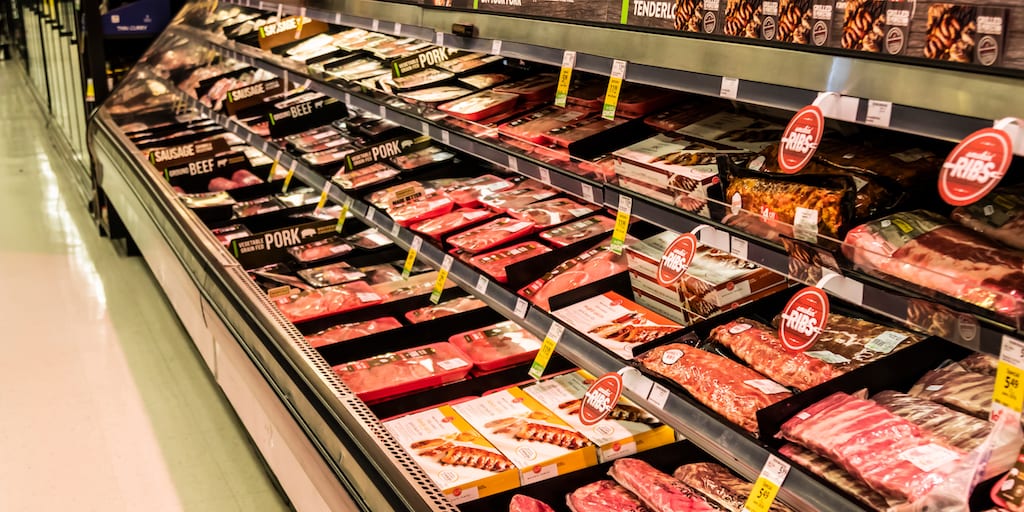 A new study has highlighted that too much of sulfur amino acid found in animal protein is associated with heart issues and other age-related chronic diseases.

Sulfur amino acids include cystine and methionine, both of which are found in high-protein foods like chicken, turkey, eggs, yogurt, and cheese.

Although they are two of the body’s nine essential amino acids that contain sulfur and are important components for health and metabolism, the study showed that too much of sulfur in one’s diet leads to cardiovascular risks and age-related lifestyle diseases.

“For decades it has been understood that diets restricting sulfur amino acids were beneficial for longevity in animals,” said lead researcher John Richie of Penn State College of Medicine in a statement.

“This study provides the first epidemiologic evidence that excessive dietary intake of sulfur amino acids may be related to chronic disease outcomes in humans.”

The Penn State researchers examined diets and blood biomarkers such as cholesterol, triglycerides, glucose and insulin of more than 11,000 participants sourced from the Third National Examination and Nutritional Health Survey.

“These biomarkers are indicative of an individual’s risk for disease, just as high cholesterol levels are a risk factor for cardiovascular disease,” Richie said.

“Many of these levels can be impacted by a person’s longer-term dietary habits leading up to the test.”

The research team found that the average American consumed nearly three times more sulfur amino acids in their diets than the recommended levels.

While high sulfur amino acid intake was associated with every type of food, people who consumed more of grains, vegetables and fruit had lower concentrations detected in their blood.

“People who eat lots of plant-based products like fruits and vegetables will consume lower amounts of sulfur amino acids. These results support some of the beneficial health effects observed in those who eat vegan or other plant-based diets.”

In a separate study published in JAMA Internal Medicine, Northwestern Medicine and Cornell University researchers, who tracked groups of people over three decades found that people who ate two servings of red meat, processed meat or poultry per week experienced not only a 3% to 7% higher risk of heart disease but also a 3% higher risk of all causes of death.

Lead study author Victor Zhong of Cornell said in a statement: “Modifying intake of these animal protein foods may be an important strategy to help reduce the risk of cardiovascular disease and premature death at a population level.

“Our study shows the link to cardiovascular disease and mortality was robust.”

According to Norrina Allen, a professor at Northwestern University Feinberg School of Medicine, people could boost their health by reducing meat from their diets.

“It’s a small difference, but it’s worth trying to reduce red meat and processed meat like pepperoni, bologna and deli meats,” said Allen.

“Red meat consumption also is consistently linked to other health problems like cancer.”

“When you eat a diet that is rich in processed and refined foods, it collectively contributes to increased risk of disease and denies you the benefits of the fiber, vitamins, minerals and plant-based proteins that contribute to health,” added Dr. Van Horn, division chief of nutrition in the department of preventive medicine at the Northwestern University Feinberg School of Medicine.

What benefits have you observed eating plant-based foods? Tell us in the comments section below!