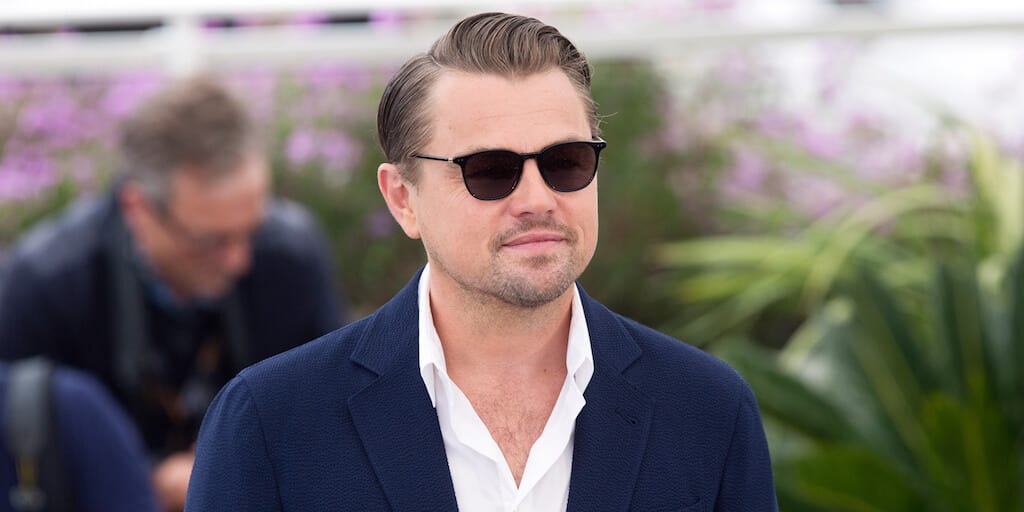 Leonardo DiCaprio is being honored by having a recently-discovered tree species being named after him.

This week, scientists at the Royal Botanic Gardens of Kew, London named a tree species discovered in Africa’s Cameroon forest the official name of “Uvariopsis dicaprio.”

The plant species found in Ebo Forest is a small tropical evergreen tree with glossy yellow flowers. It is a member of the ylang ylang family and has been categorized as critically endangered.

Dr. Martin Cheek of Kew told the BBC that his team decided to name it after DiCaprio because of his efforts to stop logging in the woodland.

“We think he was crucial in helping to stop the logging of the Ebo Forest,” Dr Cheek said.

In 2020, The academy award-winning actor and an outspoken environmentalist campaigned to protect the forest, which is one of the largest rainforests in central Africa. It is also home to the Banen people and a diverse population of plants and animals.

He appealed for support on social media after international experts wrote a letter to the government documenting that several animal and plant species were at risk of extinction.

Consequently, the government revoked the logging plans, but is yet to name it a national park.

“There are still thousands of plant species and maybe millions of fungal species out there that we don’t know about,” Dr Cheek told the BBC, warning that with the looming climate crisis, this could well be our last chance to find unknown species, name them and protect them before they become extinct.

“This natural habitat that they’re growing in – especially forests, but other habitats too, is increasingly and more rapidly being destroyed by us humans without knowing what’s there.”

The official naming of DiCaprio’s tree couldn’t come at a more opportune time. The actor is currently making waves with the release of his Netflix’s hit comedy “Don’t Look Up” – a satire about the climate crisis.

Post the film’s release, the 47-year-old said that he in his career often looked for a film that had an “environmental undertone to it”, but it wasn’t until he came across Adam McKay’s ‘Don’t Look Up’ script that the actor found the perfect opportunity.

Taking to Twitter, DiCaprio posted: “Years ago, scientists predicted the damaging effects of climate change that we’re now experiencing. We must listen to scientists and take the necessary steps to mitigate the crisis. #DontLookUp (sic)”

In a separate tweet, he continued: “The negative consequences of climate inaction are evident and will only get worse. Indifference is not an option if we are to save our planet. Get involved (sic)”