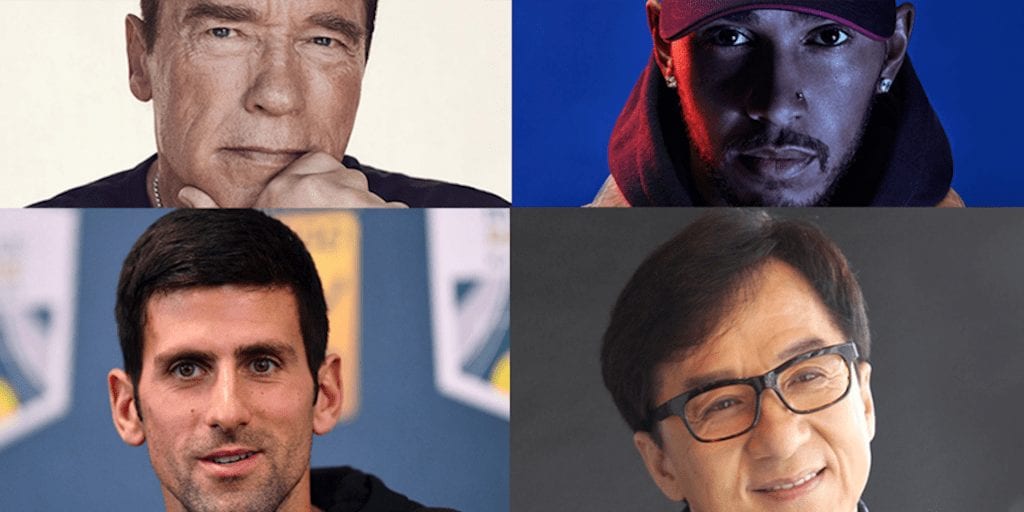 New pro-vegan documentary The Game Changers, a film which dispels myths about needing meat for top athletic performance, has finally been released and been met with rave reviews.

The documentary features high profile sports stars including Lewis Hamilton, Novak Djokovic and Arnold Schwarzenegger – who are all executive producers.

The highly anticipated movie is out in cinemas now, and some viewers were immediately convinced to turn vegan.

Others said the film was a very important film capturing the immense power of a plant-based diet.

Another viewer was pleased that the movie ‘addresses the most common misconceptions people have about a plant-based diet with compelling stories of world-class athletes who raised their game when they changed their diet & became champions & superstars’.

“Honestly The Game Changers is an INCREDIBLE film, I’d advise anyone curious about veganism to give it a watch. Especially athletes! Made me curious how even more amazing @TWoffinden or other speedway riders would be if they went vegan,” another impressed viewer said.

Even for those who have been vegan for a long time, viewers appreciated how it made a ‘compelling case’ for anyone thinking of making a switch.

Others were simply blown away by the movie.

During the trailer, Arnold Schwarzenegger reveals ‘I ate a lot of meat’ in his past.