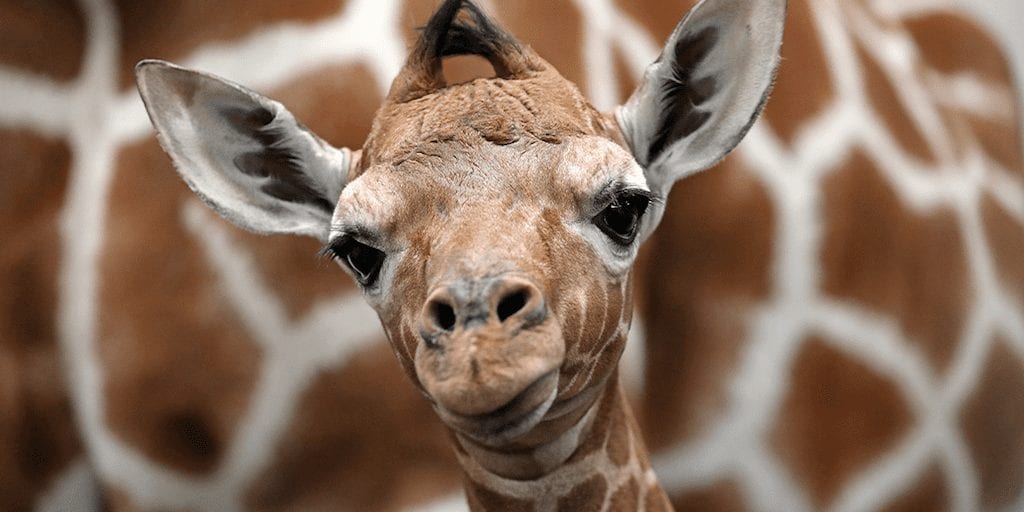 New York has enshrined a new law to ban giraffe trade as the state leads the way in protecting wild and endangered animals.

The data revealed that the U.S market was a hotbed for the animals’ skin and bones sold in the form of pillows, boots, knife handles, bible covers, and other trinkets despite the animals’ dwindling numbers.

“This is a historic day for animal protection, and we applaud Governor Cuomo for signing this groundbreaking legislation to prohibit the sale of giraffe parts and products,” said New York senior state director for the Humane Society of the United States, Brian Shapiro.

“New York will now lead the way for other states to follow in protecting this iconic species.”

“We thank Gov. Cuomo and New York for standing tall for giraffes today, and for showing just how our states can play a role in conserving this important species,” acknowledged Kitty Block, the president and CEO of HSUS in the press release.

“No giraffe should have to die for a knife handle or a jacket, and we cannot act soon enough to end our nation’s role in the trafficking of giraffe body parts.”

The bill also calls for similar protections to other endangered animal species including the hippopotamus, seven species of pangolins and the star tortoise.

The giraffe bill is one of the many governmental policies that New York has implemented in a bid to protect animals.

Last October, New York followed California in implementing a ban on foie gras across the city.  The foie gras production involves force feeding geese and ducks, which causes their livers to become diseased and swell to up to ten times their normal size.

How do animal rights laws where you live compare to New York’s? Share your thoughts in the comments section below!