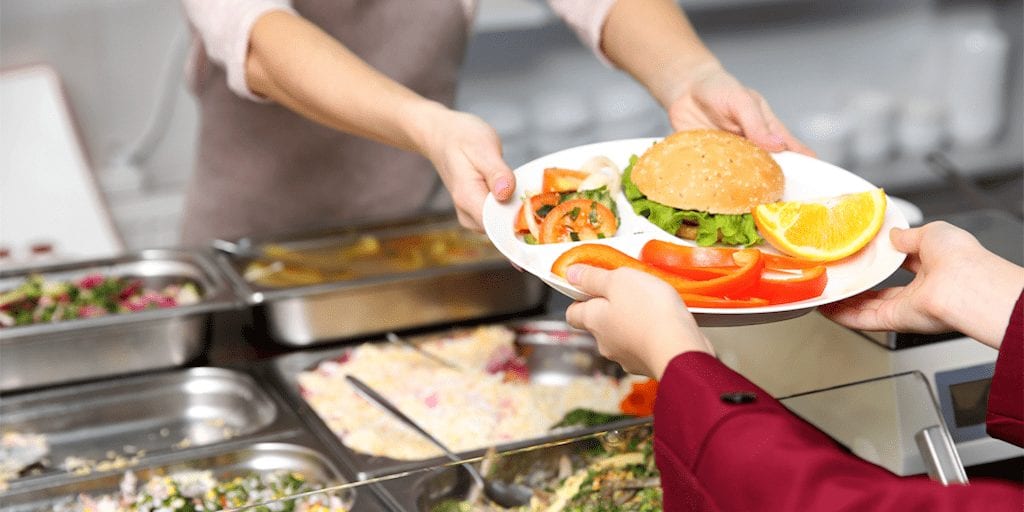 The city council announced that public schools in the Big Apple will no longer sell processed meat in their cafeterias.

With this resolution in place, school canteens will stop serving hot dogs, ham, bacon, and sausages in their lunch meals.

Earlier this year, the City introduced the Meatless Monday program for the 2019-2020 academic year under Mayor DeBlasio jurisdiction after a successful test run last year proved to positively impact students’ health and the environment.

At the time of implementing the program, DeBlasio had said: “Cutting back on meat a little will improve New Yorkers’ health and reduce greenhouse gas emissions… We’re expanding Meatless Mondays to all public schools to keep our lunch and planet green for generations to come.”

Several research studies have repeatedly highlighted the harmful effects of meat consumption, which has been linked to several diseases such as cancer, heart disease, stroke, and diabetes.

A recent report by the Physicians Committee for Responsible Medicine (PCRM) indicated that the dairy industry was linked to obesity, diabetes, heart disease, and some cancers.

Borough President Adams said: “We cannot continue feeding our children substances that are scientifically proven to increase their chances of cancer later in life.”

After successfully reversing his own diabetic condition with a plant based diet, he surmised: “I know from my own experience with being diagnosed as a T2 diabetic that it is so important to take ownership of your health and take control of what you eat.

“We must feed our kids nutritious meals that will nourish their bodies and help them perform better academically. Kids want to be healthy and strong, so let’s help them get there by feeding them healthy meals.”

Should other governments pass resolutions banning processed meat in schools? Share your thoughts in the comments below!