New York to be first state to ban cat declawing 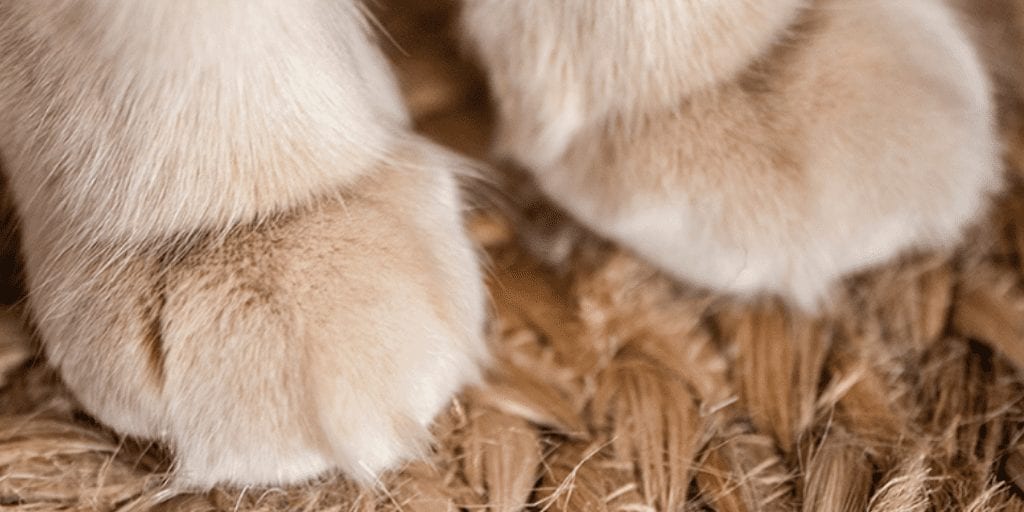 New York is set to become the first US state to ban cat declawing after lawmakers passed new legislation this week.

Cat declawing involves cutting animals’ bones which their claws grow from with a scalpel or laser to prevent them from growing back.

People typically declaw their cats to prevent them from scratching their furniture, but activists and vets say the procedure is inhumane and barbaric, and have compared it to cutting off a human’s fingers or toes at the top joint.

And now New York is set to outlaw declawing for any ‘cosmetic or aesthetic reasons’ in a groundbreaking bill.

Some cities already have a declawing ban, such as Los Angeles and Denver, and the Humane Society of the United States has reported that other states may follow suit, such as California, New Jersey and Massachusetts.

“Declawing is a convenience surgery, with a very high complication rate, that offers no benefit to the cat,” said the group’s New York director Brian Shapiro.

He explained that declawing causes ‘an increase in biting and litter-box avoidance, which often results in the cat being surrendered to an animal shelter’.

To be enshrined by law the bill must be passed by Gov. Andrew M. Cuomo, and if it comes into force pet owners who break the rule could face a $1,000 fine.

Cat declawing is already in illegal in many countries around the world including the UK, Brazil, Israel, Australia and New Zealand.

Some research has suggested that up to a quarter of all pet cats in the US have been declawed.

The procedure is extremely distressing and unhealthy for cats. Research suggests cats who have been declawed are more likely to have health problems such as back pain, and also suffer from behavioural problems such as increased aggression.

What do you think of New York’s plan to ban cat declawing? Share your thoughts in the comments below!