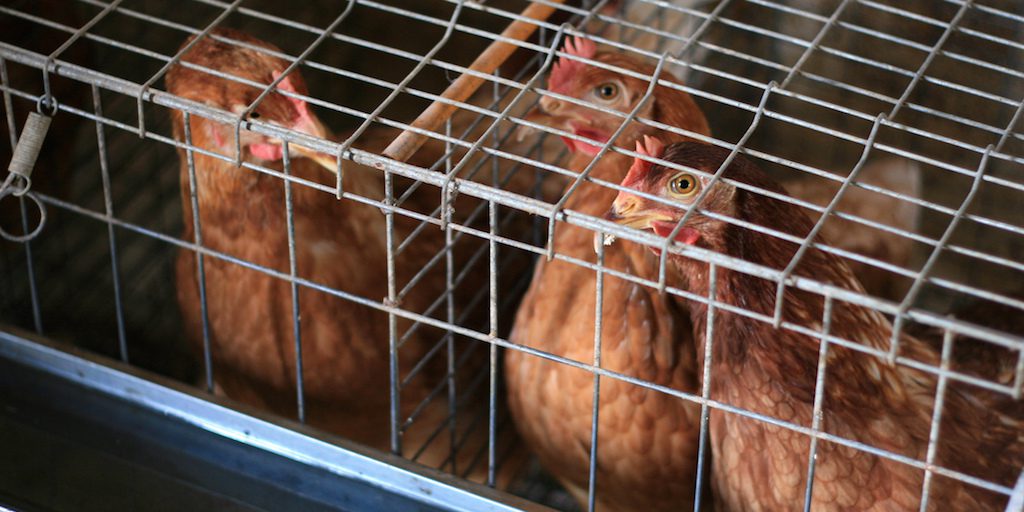 The novel coronavirus, which is widely believed to have started from a wet market in Wuhan, China towards the end of 2019 has ravaged major parts of several countries.

In the US, New York has emerged as the epicenter of the coronavirus outbreak where over 24,576 people have already died according to a tally of figures today.

These raging cases have led to multiple organizations and individuals calling for a ban on the 80 wet markets in NYC including PETA and advocacy group-Slaughter Free NYC.

In an Instagram post, the advocacy organization mentioned: “In NYC – the global epicenter of the COVID-19 pandemic – there are roughly 80 licensed live animal markets, according to the NY State Dept. of Agriculture and Markets which regulates the facilities. Many of these markets operate in close proximity to schools, homes, and parks.”

The group added: “Several live animal markets in NYC have repeatedly received citations for deficiencies, including storing equipment in a manner that inhibits proper cleaning, allowing the buildup of dried meat on meat grinders, storing perishable items at the wrong temperature, allowing grime to accumulate on food contact surfaces, and lacking a knife sterilization system.

“They’re still allowed to operate despite a law banning new slaughterhouses from opening within 1,500 feet of a residence.”

The group argued that: “If for public health reasons, we can’t provide new licenses, why are any of them allowed to operate in this densely populated city?”

“We have seen so many outbreaks before that have jumped to humans from animals. There is an equal risk in keeping domestic animals in a situation where the public can interact with them with no protective gear.”

Footage filmed by the group at facilities in Queens and the Bronx showed animals kept in crammed cages with poor light, ventilation and hygiene.

‘Closing live markets will save lives’

“I don’t think it’s the proper place in a densely populated city like New York to have these slaughterhouses.”

“COVID-19 has devastated New York. We have a responsibility to do everything that we can to prevent the next pandemic. Closing the live markets will save lives, and my bill will do just that, ” Rosenthal told the Sun.

A bipartisan group of Congressional leaders, including NJ Senator Cory Booker have called wet markets a “threat to global public health,” and have urged the WHO to “take aggressive action toward a global shutdown of live wildlife markets.”

The Physicians Committee for Responsible Medicine has also joined the chorus of voices requesting the U.S. Surgeon General to request the closure of live animal markets.

Share this story to reveal the dangers of wet markets.