New Zealand joins 32 other countries in declaring a climate emergency 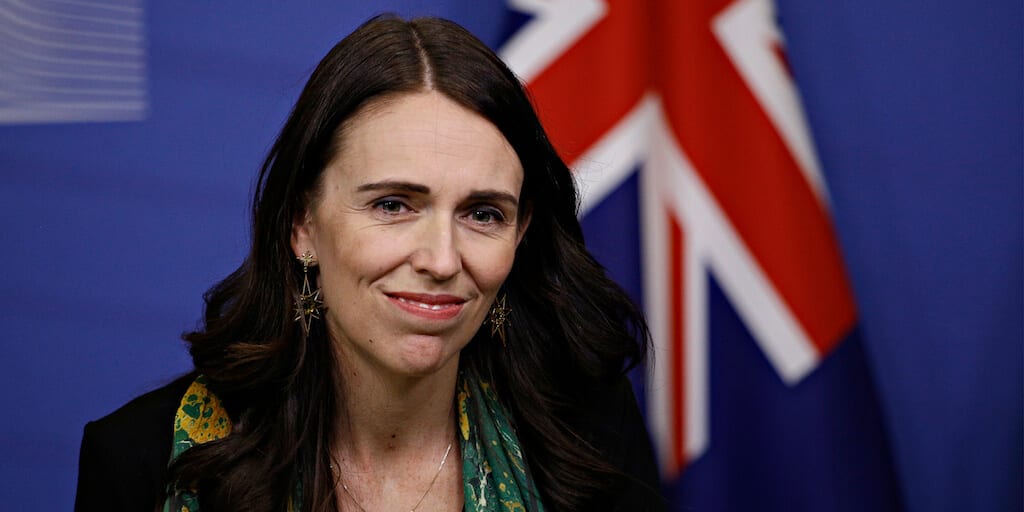 The Prime Minister has called climate change “one of the greatest challenges of our time”.

The nation joins 32 other countries including Japan, Canada, France and Britain that have already declared a climate crisis.

The government put forward a motion to declare the emergency as the parliament reconvened after a general election won by Ardern’s party.

Calling climate change “one of the greatest challenges of our time”, Prime Minister Jacinda Ardern said the declaration was an acknowledgment of the burden the next generation would encounter.

“It is up to us to make sure we demonstrate a plan for action, and a reason for hope.”

However, the declaration comes without any new monetary commitment or statutory powers, making the move purely symbolic.

Addressing the parliament, she did promise to back up the declaration with ongoing action in the coming future.

Ardern returned to power in October after clinching the biggest election victory for her centre-left Labour Party.

Her past efforts include passing the Zero Carbon Bill, which outlines the framework for net zero emissions by 2050, and committing to 100 % renewable energy by 2030.

She also enacted bans on all new offshore oil and gas exploration in New Zealand waters.

While a majority of the lawmakers voted in favour of the declaration, critics state that Ardern’s government has lagged behind after campaigning strongly on environmental issues.

“Today’s performance from the government was a triumph of politics over practical solutions, and of slogans over substance,” David Seymour, another opposing lawmaker, said.

“When the house is on fire, there’s no point hitting the alarm without fighting the fire as well,” she added.

Share this story to let others know about New Zealand declaring a climate emergency.