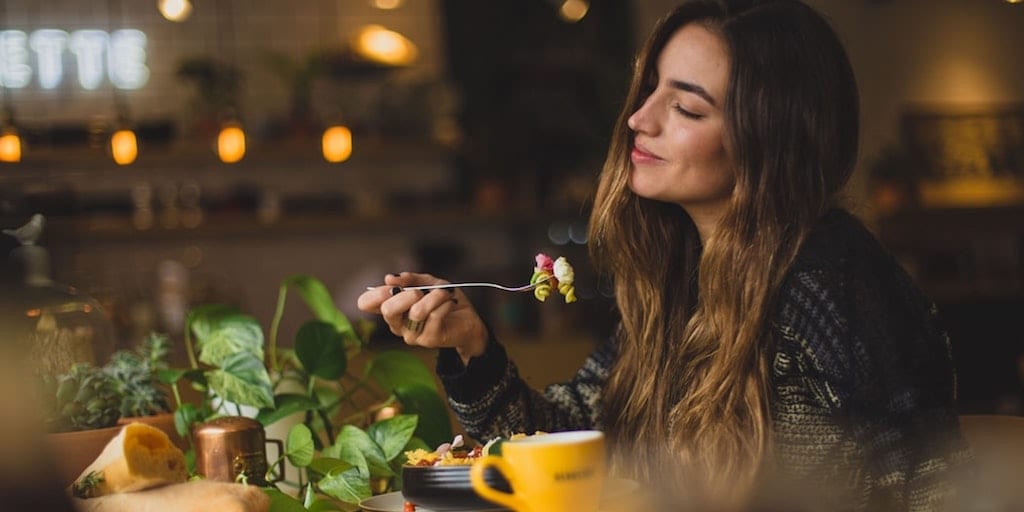 New Zealand’s government has included the promotion of plant-based eating in a groundbreaking report into the future of its health sector and sustainability.

The Ministry of Health published report titled Sustainability and the Health Sector, which looks into the carbon footprint of hospitals and other healthcare providers.

Agriculture is responsible for almost half (49 percent) of New Zealand’s carbon emissions, so the government has identified reducing meat and dairy intake as vital in reducing the country’s environmental impact.

The Ministry is aiming to introduce more healthy food choices for patients, visitors and staff at hospitals – focused around plant-based ingredients.

The report tells staff to ‘encourage plant-based diets’ in part due to evidence that more resources are needed to produce red meat than plant-based alternatives, according to reports.

The Vegan Society Aotearoa congratulated the Ministry of Health for recognising the value of plant-based foods both in health and sustainability.

“We are delighted that this government agency is committed to addressing the issue of climate change and the population’s health by asking patients, staff and the public to reduce their meat and dairy intake. We fully support this initiative and are keen to help in any way we can,”  Claire Insley, media spokesperson for the Society, said in a statement.

“If hospitals can start growing their own fruits and vegetables within their grounds or on the roof of buildings, this would help immensely to curb resource wastage and combat climate change by providing more green spaces, especially within our cities”

What do you think of the drive for plant-based eating in New Zealand? Share your thoughts in the comments below!