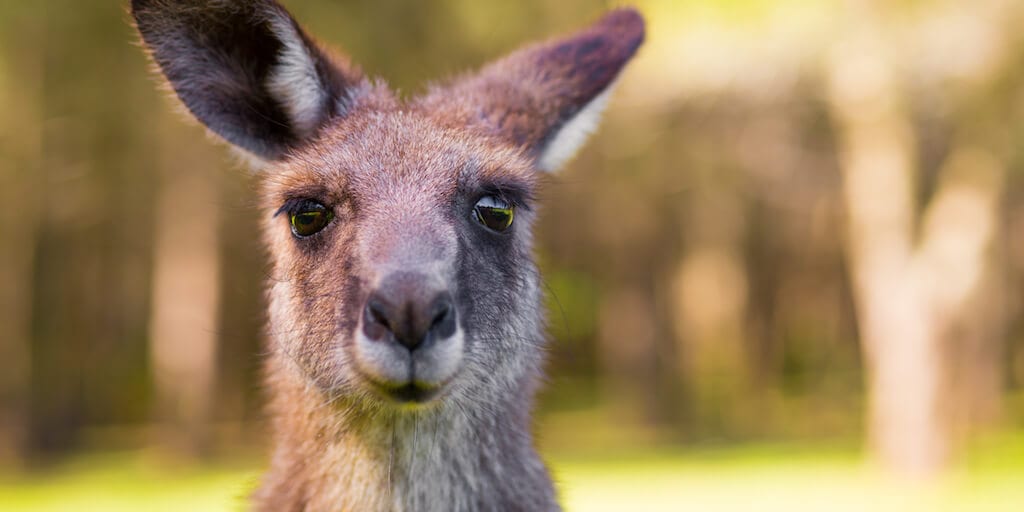 Nine major athletic footwear manufacturers and more than 100 retailers  as well as online stores have been selling “k-leather” soccer shoes in California  despite a statewide ban.

K-leather refers to kangaroo skins and the sale and import of items made with kangaroo leather is banned in California under the Penal Code § 653o effective since 2016 in the state.

According to the ban, each individual violation is punishable by a fine of $1,000 to $5,000 and/or six months in county jail.

The violation has been exposed by nonprofit the Center for a Humane Economy (CHE), which conducted a month-long investigation to find that more than 100 retailers and online stores are selling soccer shoes made with kangaroo skins.

According to the investigators, two thirds of the 117-physical soccer speciality stores, such as Dick’s Sporting Goods, in California are illegally selling k-leather cleats and 93 percent of the 76 dominant online retailers of such sporting goods, including eBay, are in violation of California law.

The report noted that Nike, one of the nine major athletic shoe companies to make soccer cleats from kangaroos had resumed its sales of kangaroo leather shoes this month after suspending it during the investigation.

Robert Ferber—a former Los Angeles City prosecutor in charge of animal cruelty crimes for more than a decade caught the company red handed after it processed his ordesr for two styles of shoes made with the banned leather.

“I’ve ordered pairs of Tiempo Legend 8 Elite to see if Nike was following the law. Except for a brief period this spring, the shoes I ordered through Nike.com appeared promptly and illegally on my doorstep,” he said.

“I’d expect more controls, and more serious-minded compliance from one of the biggest corporations in the world and one that touts its commitment to sustainability and ethics.”

‘No contributing to butchery’

CHE has created a “no-buy” cleat cheat sheet that lists the 10 brands and 58 models currently selling soccer shoes made from kangaroo skin.

It also urged Nike to follow its competitor- Diadora, the fourth largest soccer cleat brand in the US in ditching the use of kangaroo skin in its soccer cleats.

“Scores of kangaroos and their baby joeys rescued this year from Australia’s wildfires are now being released back into their native habitat only to risk being shot and killed for soccer shoes,” Australian wildlife advocate for CHE, Cienwen Hickey, said.

“This is the world’s quietest massacre of wildlife, and I am deeply distressed that Nike and other major companies are defying the law and contributing to this bloodletting and butchery in the Outback.”

Nearly two million wild kangaroos are killed in Australia for their skins every year and the Center is collaborating with Animal Wellness Action, SPCA International, and a slew of other groups on a global campaign to urge every major athletic shoe company to rid its supply chain of kangaroo parts. To be a part of their petition, click here.

“We are athletes who’ve been fortunate to compete at the highest levels in our sports. We are also deeply concerned about the environment and the well-being of animals,” the letter reads.

“We don’t treat sports as a cordoned-off enterprise set apart from the rest of the world and its swirl of social concerns. That means we care about the things we wear, the supply chain that allows them to be fabricated, and the precious world that we all inhabit with animals.