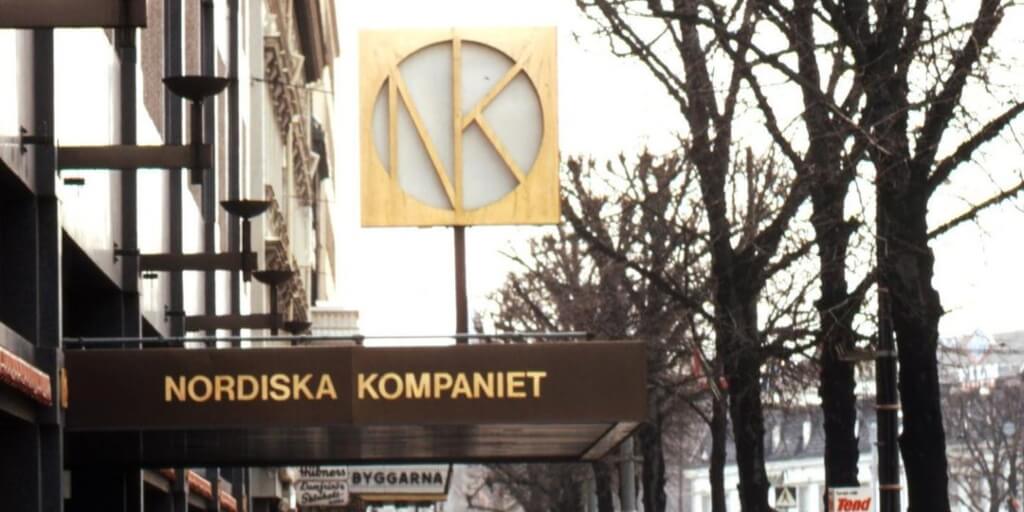 “We do not believe that it is ethically defensible for animals to be bred or hunted and killed for their fur”.

Retail giant Nordiska Kompaniet (NK) has announced it will stop selling fur products in all its stores by March next year.

The announcement comes after conversations between NK and Animal Rights Alliance, among other animal groups such as PETA.

A press release confirmed that NK will stop selling products made from the skins of rabbits, raccoon dogs, foxes and coyotes.

Animal Rights Alliance has praised the move, which it believes will ‘inspire others to do the same’.

Ulrica Bogh-Lind, PR responsible for the Nordic company, said in a statement: “It is an ethical stance within the framework of our sustainability work that makes us choose to stop selling fur. We do not believe that it is ethically defensible for animals to be bred or hunted and killed for their fur”.

‘Move in the right direction’

Commenting on the decision, Ronja Lagnemar Savic, campaign manager for fur-free trade at the Animal Rights Alliance said: “To be reached by this news feels incredible.

“We are extremely happy and proud when large companies move in the right direction.”

“We informed about and showed the Nordic company the suffering behind every fur detail and they listened.

“This is an important statement and we will be able to refer to it when in contact with other companies – hopefully NK’s decision can inspire others to do the same.”

NK joins a slew of fashion retailers that have rejected fur such as Selfridges, Liberty, Nordstrom, and Saks Fifth Avenue, have also said no to fur.

According to vegan charity PETA, almost 80% of Swedes are against the use of fur and want fur farms banned across the country.

Last year, Sweden’s largest mink farm closed down after going bankrupt. Meanwhile Chinchilla and fox farms have already been phased out in the country, clearly indicating that wearing carcasses is no longer fashionable.

It is time that the government  closes all the remaining mink fur farms for good, as France, Italy, and the Netherlands already have.