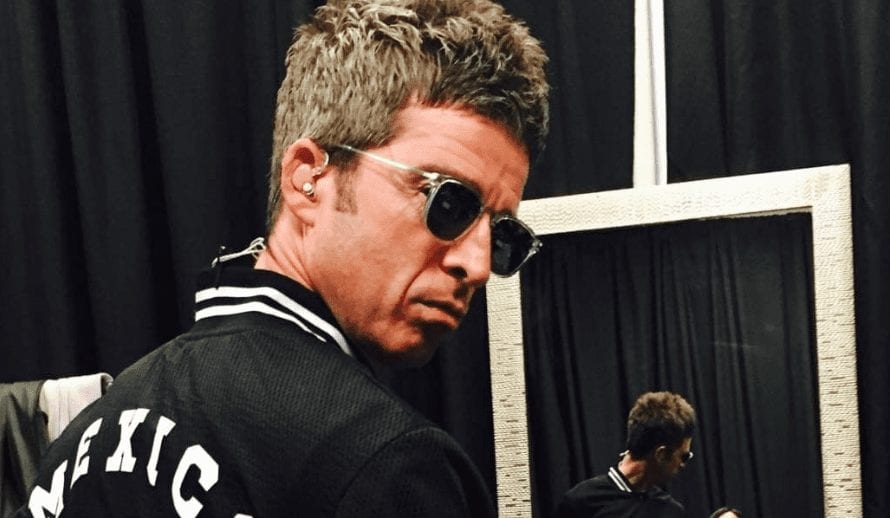 Oasis frontman Noel Gallagher has launched into an ‘ignorant’ tirade against veganism in a new interview.

In the video from Manchester Evening News Gallagher describes how he pitied a band member who is adopting a vegan lifestyle.

“We’ve got a vegan in the band. I feel sorry for her. You know what I mean,” he says.

“When we were in South America they didn’t know what a vegan was.

“I passed her the menu and said you might as well eat the f****** menu. You’re not going to get anything here that isn’t an animal product.

“But yeah, vegans, what’s the point? It’s like, no animal products at all. These products would literally have f*****g animals roaming around the world. Cows everywhere in the streets, sheep in the phone boxes.

“Vegans – what’s the point?” – before his Heaton Park show last week, Noel Gallagher gave us his thoughts on veganism – and he didn’t hold back pic.twitter.com/EPgLh9R2X6

The singer was promptly blasted by viewers for his ‘ignorant’ views on veganism.

“Best advert I’ve seen for veganism. What an absolute weapon,” one wrote.

Others branded Gallagher an ‘attention seeker’ and another described him as ‘famously obnoxious’.

“I feel like Noel used to be your mate who said things he didn’t necessarily agree with, but did it anyway just to wind people up. But then you run into him 10 years later, realise he actually wasn’t joking and in fact was closed minded and out of touch the entire time,” one user wrote.

What do you think of Noel Gallagher’s interview? Share your thoughts in the comments below!