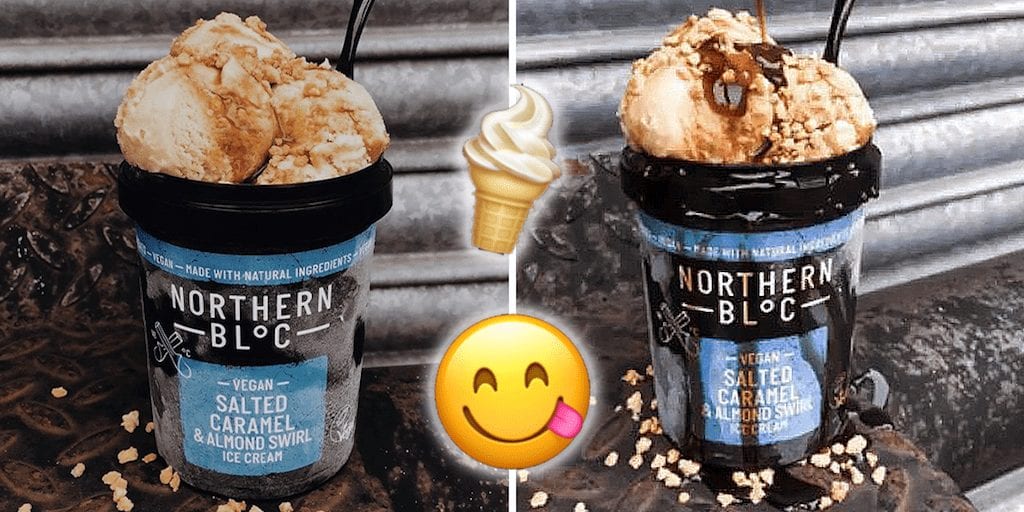 The new ice cream adds to the brand’s existing vegan range consisting of unique and delicious flavors such as hazelnut and rose and strawberry and yuzu.

Northern Bloc has been churning out delicious vegan desserts since its launch. The ice-creams are not only vegan, but also additive free with only natural flavors to enhance the taste.

Josh Lee, Founder of Northern Bloc told Vegan Food & Living: “At Northern Bloc we are leading the way in vegan innovation. Ice cream is both an art and a science.  We are really proud of the way we do things at NB°C.

“Our 4th generation ice cream world champion and scientist chef, is able to truly achieve an all-natural, creamy taste and texture. You really can’t tell it’s made from plants! What’s not to love? An ice cream for all – not just vegans”

With the announcement, the company’s social media page was flooded with fans drooling with anticipation.

“This could not have come at a better time,” commented another

“This was the boll°cks. Just this little micro mouthful to convince me @northern_bloc does the best vegan ice cream going,” read a third.

The Salted Caramel & Almond Swirl flavor prized at £5.00 will be on sale at Co-op stores nationwide.

Will you try Northern Bloc’s new ice cream flavour? Share your thoughts in the comments section below!