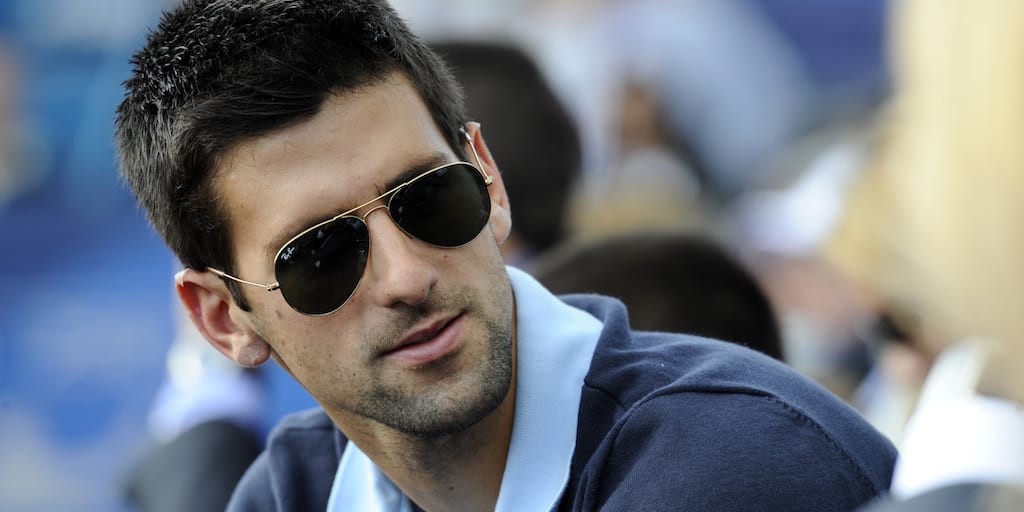 Plant-based athlete Novak Djokovic has been deported from Australia after he lost his final bid to avoid deportation on Sunday.

“The orders of the court are that the amended application be dismissed with costs”, Allsop announced on the eve of the first matches at the Australian Open.

The decision comes after a judge freed Novak Djokovic from immigration detention in Australia earlier this month after he attempted to enter the country without getting the COVID-19 jab.

The Serbian tennis pro arrived in Australia on 6 January and was due to play in the evening of the first day.

According to Djokovic’s lawyers, the 34-year-old had received “certification of a medical exemption from vaccination” from the tournament organization since he had tested positive for COVID-19 on 16 December 2021.

Moreover, the Department of Home Affairs had issued Djokovic a document, which stated that he met the requirements to be exempt from quarantine.

But officials of Australia – which has strict Covid-19 entry rules – canceled the visa, claiming his exemption was not valid.

Lawyers on behalf of the Australian Minister for Home Affairs, Karen Andrews, argued that a previous COVID-19 infection is not a valid medical reason for exemption.

Furthermore, the government said the athlete was wrong in assuming he was guaranteed entry with the exemption.

“Our government has strong form when it comes to securing our borders.”

He added that the court’s ruling will help “keep our borders strong and keep Australians safe.”

Moreover, the court noted that his presence in Australia could stoke  “civil unrest” as he is a “talisman of anti-vaccination sentiment”.

Djokovic expressed that ‘he was extremely disappointed’ with the ruling as it meant he could not take part in the tournament.

“I respect the Court’s ruling and I will cooperate with the relevant authorities in relation to my departure from the country,” he said in a statement.

“I am uncomfortable that the focus of the past weeks has been on me and I hope that we can all now focus on the game and tournament I love.

“I would like to wish the players, tournament officials, staff, volunteers and fans all the best for the tournament.”

Djokovic has been vocal about his disapproval for vaccines in the past.

During a Facebook live, he stated:  “[I] wouldn’t want to be forced by someone to take a vaccine” to travel or compete in tournaments adding that he instead was “curious about wellbeing and how we can empower our metabolism to be in the best shape to defend against imposters like Covid-19.”

However, despite his anti-vax stance, the tennis superstar, who claims he has a medical reason for not being vaccinated, and concedes that he is a “person of good standing and is known for his philanthropic efforts” was seen flouting COVID protocols in December on multiple occasions.

Instead of observing 14 days of self-isolation, Djokovic attended an event commemorating his own personal stamp on 16 December – the day he said he tested positive.

On the same day he sat on a panel in front of a live audience.

The Serbian tennis player and his fellow panelists were shown without masks.

A day later the Belgrade Tennis Association posted multiple photos of Djokovic along with nearly 30 young people at an awards ceremony.

He also admitted that he had been interviewed in person by a journalist despite testing positive for Covid the previous day.