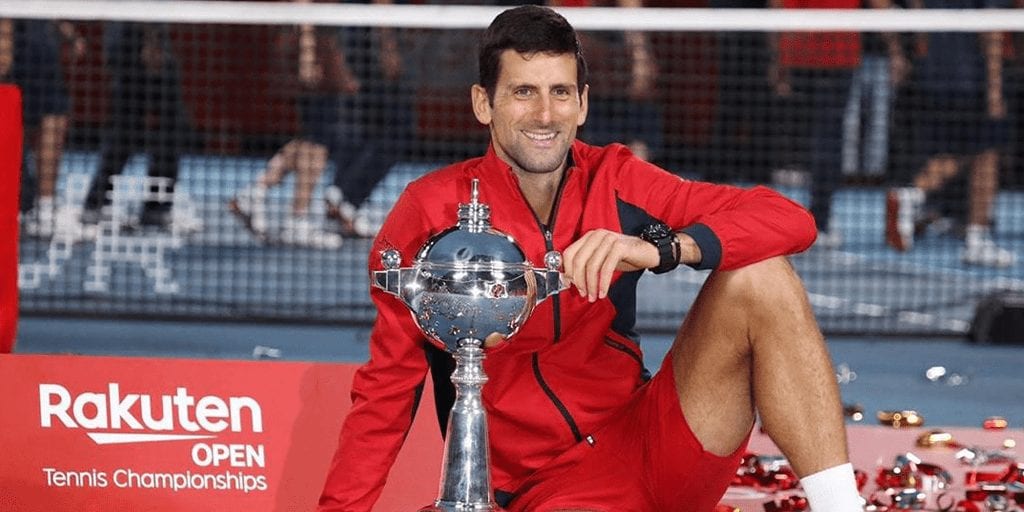 The world’s No.2 in men’s singles tennis grew up eating pizzas and belongs to a family that loves to eat.

He is a self-proclaimed foodie, however, with a gluten allergy plus an intolerance of dairy and refined sugars meant he had to restrict his food choices.

He switched to plant-based food when he realized he couldn’t sustain his energy levels during long, tedious and grueling matches.

In a press conference at the ongoing Australian Open, Novak Djokovic revealed that he has been off meat and dairy for more than four and a half years and he is happy with the benefits he is reaping.

“It is possible to be plant-based and recover well, to have strength, to have muscles,” he said at the conference.

“I seem to have an optimal balance between strength, power and speed and nothing seem to be missing at least from my experience so I’ll keep on enjoying that.”

"It's more than a performance reason for me, it's a lifestyle."@DjokerNole on the goodness of greens 🥦🥬🍏#AO2020 | #AusOpen pic.twitter.com/xS6gbYPkry

He adds, his diet is fashioned on his lifestyle and principles. Although his decision was highly criticized in his circle, he couldn’t ignore the cruelty of animal farming and the negative climate impact of eating meat.

The 16-time Grand Slam champion was also associated with the 2018 documentary “The Game Changers” as an executive producer.

Although, he hasn’t been very vocal about being a plant-based athlete, he said: “I was definitely very happy to be part of a very impressive group of people, from sport, the movie industry, different fields of life, very successful people who are eating plant-based, being healthy, happy and successful in what they do. That is what it is all about.”

The tennis star hopes he can inspire more athletes to switch to plant-based. “It is something I’m really proud of,” he said.

“Hopefully that community grows even more; hopefully I can inspire other athletes that it is possible to be plant-based.”

What benefits have you observed with veganism? Share your thoughts in the comments below!