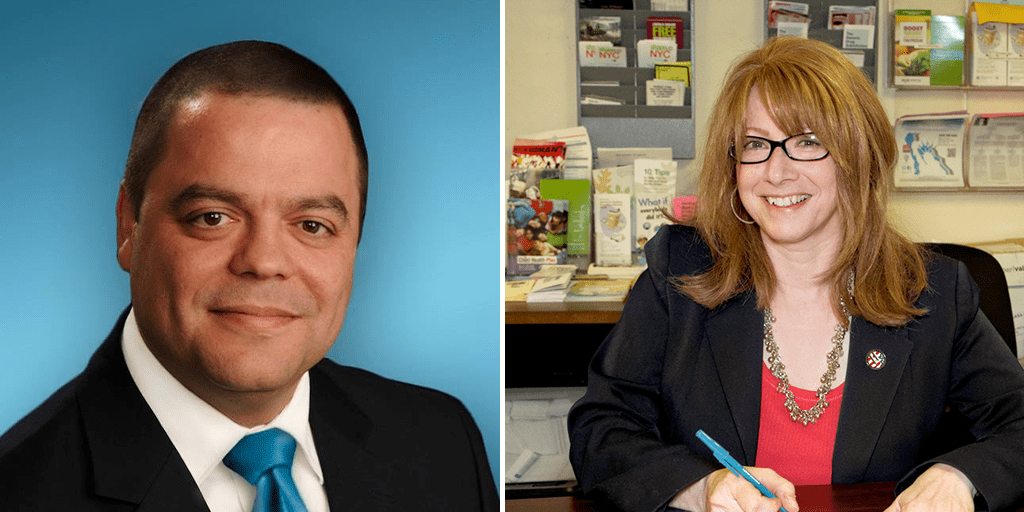 Two New York lawmakers have introduced a bill to ban live animal or “wet” markets in response to the ongoing coronavirus pandemic.

According to the bill, the state Agriculture and Markets commissioner will suspend licenses for existing markets and also stop issuing new licenses.

Currently there are approximately 80 licensed live animal markets operating in NYC alone where animals such as chickens, ducks, hens, rabbits and even cows are slaughtered on demand and sold as food.

The bill also calls for a seven-person state task force on Slaughterhouse Public Health and Safety and Animal Welfare, comprising members of epidemiology, veterinary science, and animal welfare in order to ascertain whether regulatory measures could allow slaughterhouses to operate safely or not in the future.

Previous investigations have exposed that live markets are flouting several safety norms such as no protective gear while handling animals, cramming different species together in cruel, unsanitary ways, and more risking public and animal health.

In addition, the majority of live animal markets establishments are in close proximity to schools, playgrounds and even peoples’ homes. This is observed despite a decade old state public health law prohibiting new slaughterhouses from operating within 1,500 feet of a residential building.

“In a matter of weeks, COVID-19 has ravaged New York and changed life for millions of New Yorkers,” said Rosenthal.

“Closing New York’s live animal markets, which operate in residential neighborhoods and do not adhere to even the most basic sanitary standards, until we determine whether they can be made safe, is a vital first step.”

COVID-19 that has been widely believed to have originated in bats and jumped to humans via live animal markets has ravaged major parts of the world.  Other zoonotic diseases that have spread from animals include SARS, H1N1, and MERS to name a few.

In the US, the ongoing coronavirus outbreak has already claimed 74,809 lives. The death toll in NYC crossed 19,415 at the time of writing.

“These markets are poorly regulated and pose serious health risks to workers, nearby residents, and all New Yorkers as potential sites for a new virus outbreak,” said Sepulveda.

“It is long overdue for this glaring issue to be addressed, and with NYC being an epicenter of this global public health crisis, it is vital that we close all of NYC’s live animal markets.”

Share this story to reveal the dangers of live animal markets on public health.