NYC and LA to ban meat to protect the Amazon 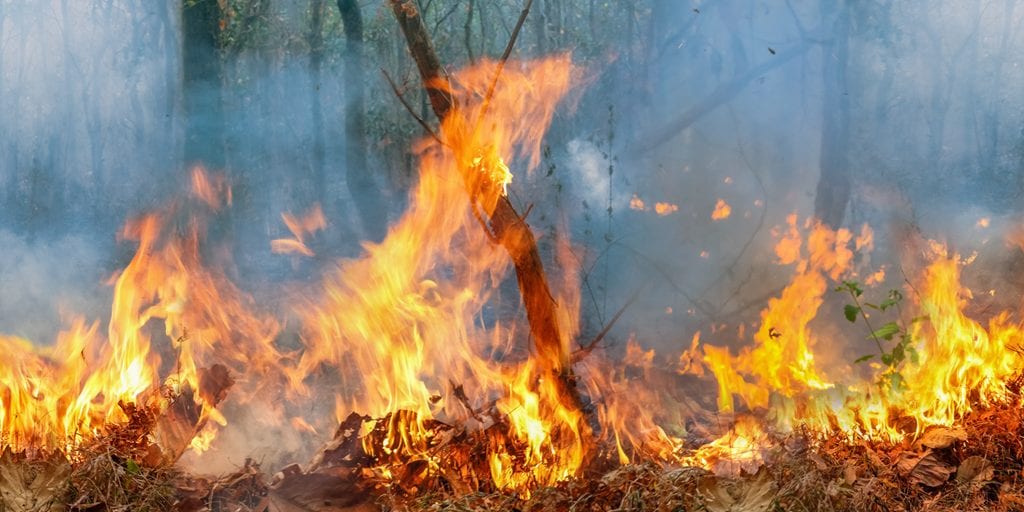 New York City and Los Angeles Council Members have asked companies to stop conducting trade with those responsible for the Amazon wildfires.

Paul Koretz and David Ryu of the LA council introduced a similar resolution on the west coast.

“Climate change is a challenge to our future that isn’t going away. That shouldn’t preclude us, however, from taking a bold stance against deforestation, which only accelerates the effects of this man-made phenomenon,” said Constantinides.

In a statement release, Adams, who follows veganism said: “We are facing a climate emergency, and we can’t continue business as usual while the planet burns.

“Today, we urge both city agencies and local businesses to cut ties with any company linked to the multinational corporations responsible for the fires still raging throughout the Amazon Rainforest.

“Each individual consumer choice, each corporate decision, and each specific legislative policy must be geared toward making our planet more sustainable and habitable for generations to come.”

The meat industry has been held responsible for illegal deforestation in the Amazon as farmers are claimed to deliberately start fires to clear lands for cattle ranching.

The National Institute for Space Research (Inpe) recorded 72,843 fires between January and August – 84 percent more than the ones recorded during the same period in 2018.

This unscrupulous ongoing devastation is depleting the forest cover, jeopardizing the indigenous habitat and increasing the climate crisis.

“In this case, the victim is also our planet.”

With NYC and LA being the two largest cities in the United States, Council Members hope to influence other world leaders to take initiatives in fighting climate change.

“New York City is one of the most progressive cities in the world; we need to lead by example at every turn to push the rest of the world to fight climate change,” said Council Member Ben Kallos.

The two cities have also urged the other 35,000 cities in the United States to chalk out similar measures to cut ties with multinational corporations and work towards a sustainable future.

“What we eat matters, who we do business with matters. This resolution is a first step in opening a broader conversation about how we overcome one of the most significant challenges humanity has ever faced,” added Adams.

What other measures should world leaders take to save the Amazon? Share your thoughts in the comments below!