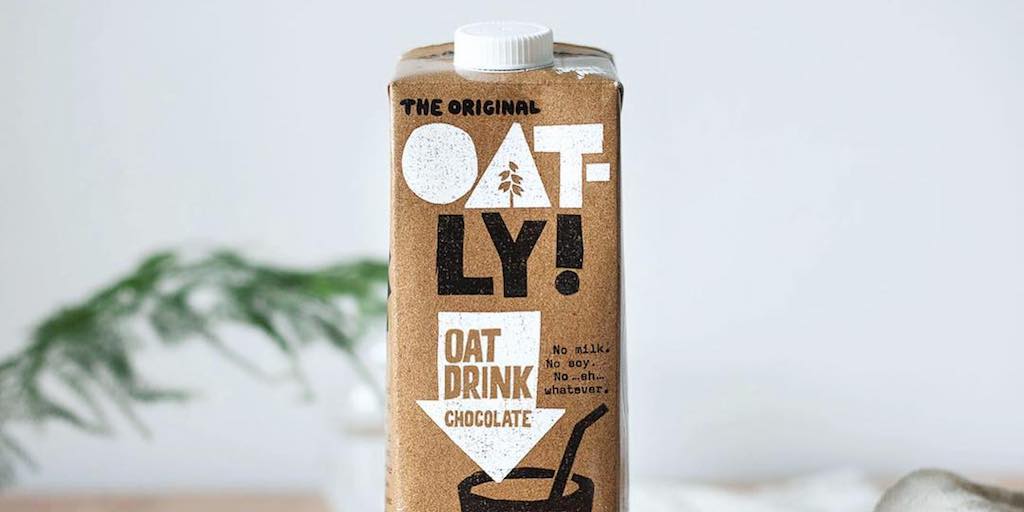 Oatly is on another promotional spree to entice customers to try oat milk in their beverages and this month, the vegan brand is gearing to set up pop-up coffee shops in London, Brighton, Glasgow, and Manchester to give away free coffee, tea and chocolate drinks served with skinny, semi or whole oat milk.

Vegan Food UK  posted images of the Oatly Container café revealing that the free promotions will run until January 28.

The group wrote alongside the post on Instagram: “More brilliant marketing by the #oatly guys – we really appreciate them getting the vegan message out there too ?”

The announcement drew thousands of likes and comments with some customers raving while others questioning Oatly about not including their cities.

“Oatly are smashing it!! ? love it,” wrote an excited fan.

“Wow, how good is that x,” commented another.

Oat milk is non-allergic and suitable for lactose intolerant individuals. It also packs in lesser saturated fat content than dairy making it ideal for those watching their weight and also has more protein compared to other plant-based beverages.

It is environmentally friendly as it produces 73 percent less CO2 emissions than cow’s milk and is also less resource intensive than its dairy counterpart.

‘Ad for oat drink: Hope that’s okay with you?’

The free promotion is just one of the marketing gimmicks up Oatly’s sleeves for the month.

The brand has simultaneously installed major adverts throughout London, including Waterloo Station and Kings Cross, where one can see two same billboards placed next to each other that read: ‘Haven’t you seen this ad before? Total Déjà-Vu’.

Another one in the subway reads: “If you don’t put that smartphone down, how are you ever going to notice this ad for oat drink.”

The brand is also looking to set up billboards in Manchester’s Northern Quarter, Temple Meads in Bristol and across St George’s Square in Glasgow, stating: “Now you know about something called oat drink. Hope that’s okay with you?”

How influential will Oatly’s marketing strategy be in promoting plant-based milk? Share your thoughts in the comments below!