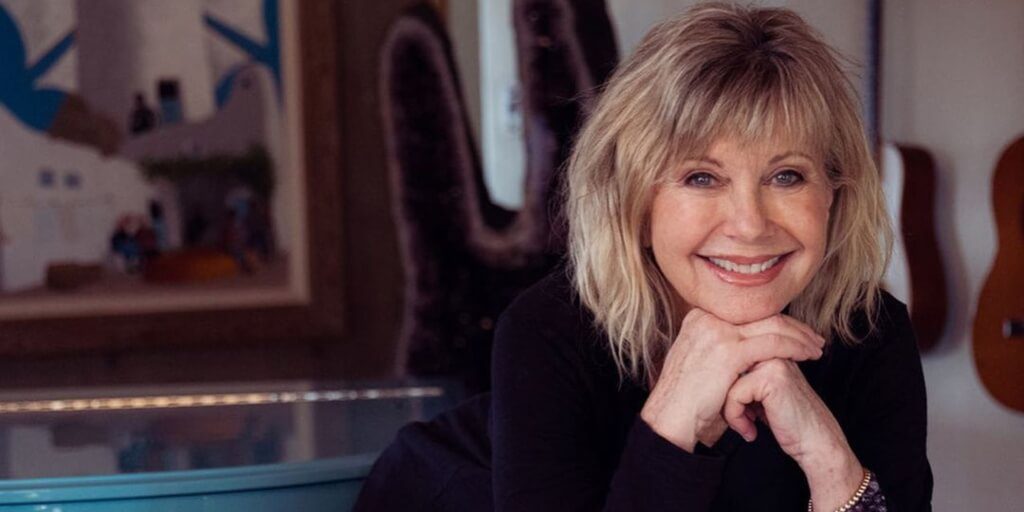 The 72- year-old star has been battling cancer since 1992 when she was first diagnosed with the disease. She had a relapse in 2017 after doctors detected cancer cells in her body.

While she has used several forms of treatments to keep the disease at bay over the decades, this time around, Newton-John told Closer Weekly, she’s using less invasive and toxic treatments, including herbs and medical marijuana.

Her daughter Chloe Lattanzi, who is a vegan, also encouraged her to switch to a plant-based diet.

“There are a lot of herbs I take. And over the last 10 years, I’ve used cannabis,” said Newton-John.

“I’ve also been eating vegan because my daughter was visiting me and she’s a vegan. I feel very good.”

A large review of 96 studies showed that vegetarians and vegans may have an 8% and 15% lower probability of developing or dying of cancer, respectively.

According to the World Cancer Research Fund and the American Institute for Cancer Research, Cancer Prevention Recommendations: “Basing our diets around plant foods (like vegetables, fruits, whole grains, and beans), which contain fibre and other nutrients, can reduce our risk of cancer.”

Newton-John and her husband, John Easterling are also supporting cancer treatment research with a focus on plant-based medicine through their recently launched Olivia Newton-John Foundation Fund.

“After having lived for years with different cancers, and having surgery, chemotherapy, and radiation, I thought it would be wonderful if we could find different kinds of treatments for people going through cancer,” Newton-John said.

“I’ve taken a lot of plant medicine over the last years and have done well. We want to raise money to fund the studies on plant medicine.”

Newton-John is one of the many celebrities transitioning to plant-based foods for health purposes.

The Loose Women star said the swap has not only made her feel the best she’s felt in years, it has also helped her shed excess weight.