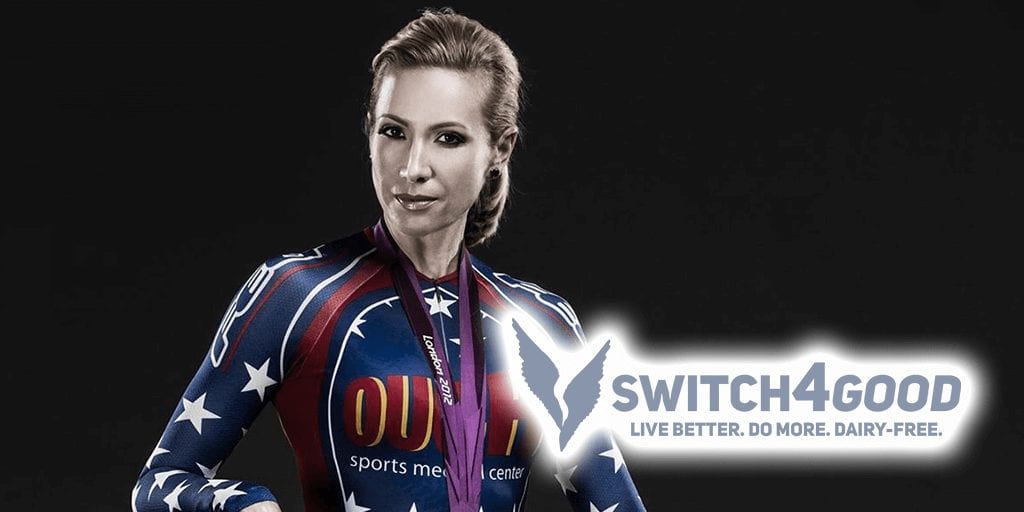 ‘Time to speak out is now. The science proves that milk does a body bad’

A new campaign featuring Olympic medalists alongside NFL, MLB, and NHL athletes highlighting the risks of drinking milk has launched in the US.

The commercials are directed by Oscar-winner Louie Psihoyos (The Cove, The Game Changers) and are now airing on select NBC affiliate television stations in the United States.

‘Time to speak out’

Commenting on the campaign the organization wrote: “The time to speak out is now. The science proves that Milk Does A Body Bad. The results of those of us who quit are nothing short of remarkable.”

In the first ad out, the athletes reveal how ditching milk helped them heal gut issues and joint pain, gain more energy and strength, lose weight, and get clearer skin among other benefits.

“Incredible positive changes happened in my body when I ditched dairy,” said MLB legend Chase Utley in a statement.

“My joint pain went away and I felt stronger and more fluid playing the game, increasing my longevity in the MLB. Going dairy-free changed my life.”

Switch4Good was launched in response to a particular commercial aired during the 2018 Winter Olympic trials that declared “9 out of 10 Olympians drink milk.”

The organization released its first TV commercial as a rebuttal featuring six Olympians speaking on the ill effects of dairy. It aired during the closing ceremonies for the 2018 Olympics but was removed from the air before it reached the West Coast, following complaints by the United States Olympic Committee and the dairy industry.

In the past two years Switch4Good has grown to become one of the foremost nonprofits advocating for a healthy plant-based diet, reaching more than 95 million people in just the past six months.

“Giants such as the United States Olympic Committee and the dairy industry will never scare us into staying quiet about the health implications of consuming dairy products,” said Bausch.

“The truth is that dairy is making Americans sick. Not only do 65% of all people suffer from lactose intolerance, but communities of color are disproportionately impacted, with as many of 95% of those populations enduring physical illness from consuming it.”

Share this story to help others discover the benefits of living dairy-free.