One in 10 Brits claims to be vegan despite eating meat, poll reveals | Totally Vegan Buzz
Skip to content

One in 10 Brits claims to be vegan despite eating meat, poll reveals 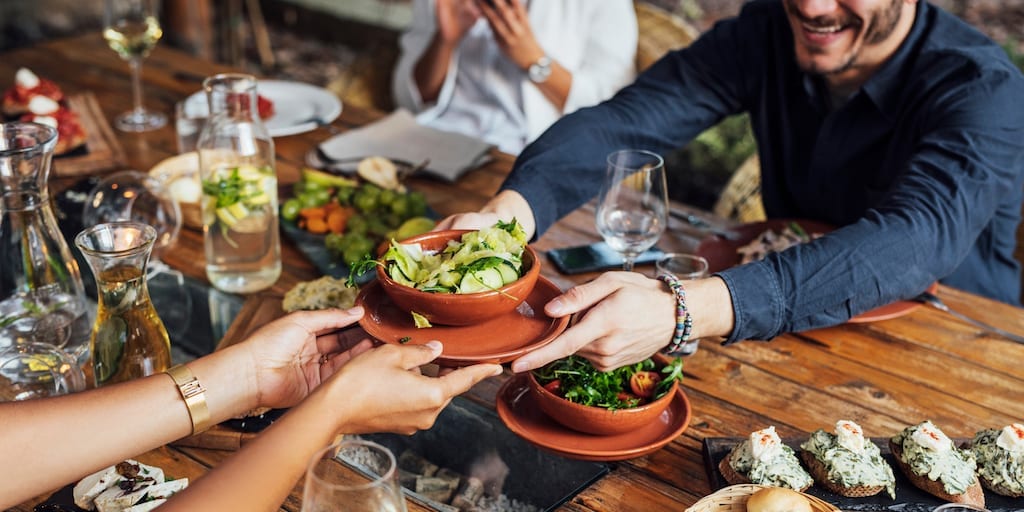 According to a new poll, more than six million Brits have confessed to lying about being vegan or vegetarian just to offset their ‘green guilt’.

Research conducted by Kia Motors (UK) Limited that surveyed 3,000 UK residents aged between 16 – 60+ years reported that nearly 50% of Brits exaggerated about their green lifestyle after being pressurized by colleagues, friends and family to adopt eco-friendly practices.

The guilty respondents said they suffered a ‘green guilt’ and wanted to follow a sustainable lifestyle owing to increased reports of the devastating effects of meat on health, animals and the planet but couldn’t resist their favourite sausage rolls, bacon baps, ham sarnies and chicken.

More than half (53 percent) admitted they were influenced by colleagues and social media influencers to try a vegan lifestyle.

According to Mirror, of the people surveyed, 23 per cent of the Gen-Z population – aged between 18-24 – lied about being vegetarian or vegan.

While the Gen-Z group was the biggest defaulter, around 12 per cent of millennials, aged 25-34, admitted to lying about their diet and 9 per cent of people aged 35-44 confessed to hiding their food habits.

Only four per cent of the Generation X group aged between 45-54 lied about being vegan or veggie.

Veganism is on the rise

Mirror quoted Kia’s spokesperson, Steve Kitson stating: “There is a great deal of attention focused on green issues in society today, and via our research we found that some of the UK public are experiencing ‘green guilt’.”

The report declares that despite some people cheating on their food choices , the vegan community is growing.  Currently, there are 600,000 authentic vegans and 3 million vegetarians in the UK.

Lex Rigby, campaigns boss of vegan charity Viva! told Mirror: “Veganism is quite simply the best thing you can do for animals, the planet and your health, and so new vegans should be proud of the choices they make.

“We would urge those who have fibbed about being vegan to give it a go, for real. It is so easy and so accessible, and you will have all the added environmental and health benefits. Veganism is on the rise and shows no sign of slowing down, and so there is no better time to give it a go.”

The report also highlighted that the UK public lied about other things to make themselves sound more eco-conscious namely: transportation, recycling of clothes and amount of water used while taking showers.

However, nearly 60 per cent of Brits are seriously considering cutting their carbon footprint by opting for electric cars.

While 21% intended to purchase an eco-car within the next 18 months, 77 % said they would buy an eco-car in the next three years.

Share this story to encourage others to give veganism a go for health, animals and the planet.