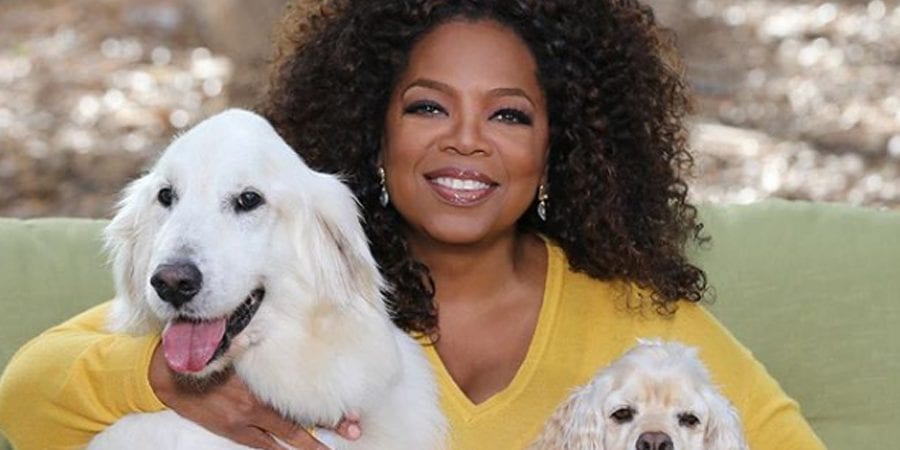 Oprah Winfrey urged her fans to swap meat for at least one plant-based meal each day following an interview with environmentalist Suzy Cameron Amis on her talk show.

The renowned TV star hosted the environmentalist on her Super Soul Sunday show, where the pair discussed the latter’s book, The OMD Plan.

The book explores the benefits of ditching meat for a healthy body and a healthy planet, starting with just one meal a day.

Suzy Cameron, wife of famous director James Cameron, said: “Changing one of your meals a day saves 200,000 gallons of water, and the carbon equivalent of driving from Los Angeles to New York. That’s one person. So, think about multiplying that out.”

Oprah replied: “And you’re not even trying to convert the whole world. You’re just saying start with the one meal…that is graspable. My mind can hold that, I can receive that, it’s a doable thing. I can turn that into a fun exercise.”

Oprah has been a keen vegan supporter for decades and has used her popularity to promote veganism several times during her stellar career.

After the interview, Oprah tweeted a segment of her chat endorsing The OMD plan to her 42.6 million followers.

She wrote: “This is something we can all do. Wanna join me ? Since reading The OMD Plan by Suzi Amis Cameron, I’ve taken up her challenge to eat at least one plant-based meal a day.”

In 1996, she publicly announced ditching hamburgers after her interview with an ex cattle rancher following the Mad Cow Disease outbreak.

In 2016, Oprah pledged support to the “Meatless Monday” movement and urged her twitter followers to join her in making the movement a success.

“It is appalling and beneath our humanity to allow the torture of animals for the sake of our gluttony,” she said.

How influential are celebrities like Oprah Winfrey in promoting veganism? Share your thoughts in the comments section below!