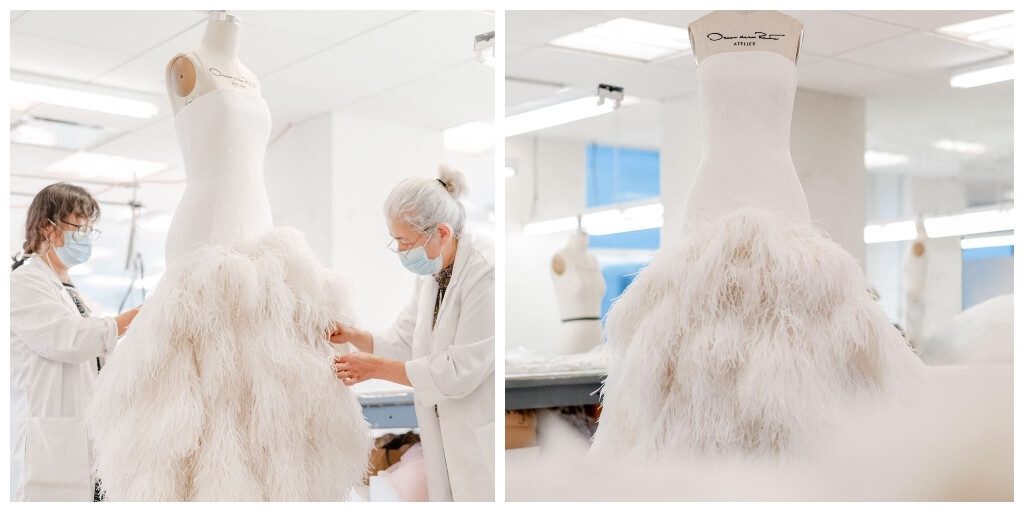 The fashion house says it will be fur-free by the end of October.

Oscar de la Renta has announced it will no longer be selling fur or using it in its designs.

The designer brand is the latest fashion house to abandon the fur trade.

According to a statement from the Coalition to Abolish the Fur Trade USA, the design house will be fur-free by the end of October.

The company released a statement, which declared: “Oscar de la Renta does not use fur in its fashion collections or sell fur in its stores, and will not in the future.

“In addition, once the license ‘sell-off’ period ends, no new products that use fur and bear the Oscar de la Renta trademark will be offered for sale.”

It comes after the company faced continued pressure from animal welfare organisations including PETA.

The vegan charity has been campaigning for decades, which involved  ‘runway disruptions, protests, and some carefully lobbed tofu cream pies’ along with pressure from activists worldwide.

“Nothing can bring back the scores of animals who were electrocuted, gassed, or otherwise killed for this fashion house’s profit, but it’s never too late to do the right thing.

“PETA is celebrating Oscar de la Renta for following the lead of other designers—and practically every department store—in cementing the demise of the cruel and grisly fur industry.”

A growing number of fashion houses and designers have announced committals to abandoning the fur trade.

Additionally, Valentino is phasing out fur from all future collections as part of a sustainability drive.