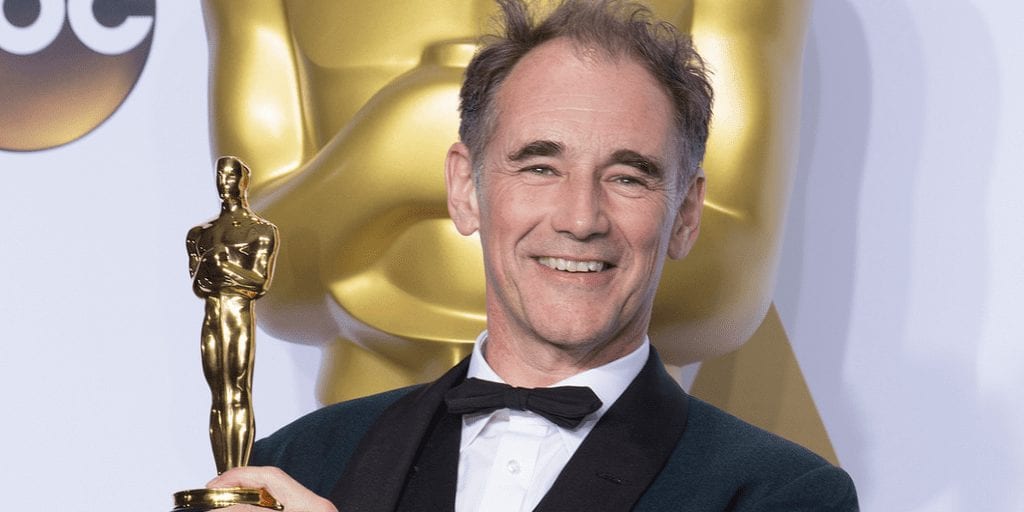 Oscar winner Mark Rylance has made a heartfelt plea to tourists, urging them to stay away from bear shows.

The Bridge of Spies actor labelled the practice ‘torture’ in a new PETA video which displays how travelling shows ‘torment bears, from chaining and muzzling them to preventing them from digging, roaming and hibernating’.

“Speaking as an actor, we should be clever enough to entertain people ourselves without putting animals through this kind of torture.

“Please don’t buy a ticket to an event – a circus, a fair, any event – where you see a bear performing.”

Rylance gave an exclusive video interview with PETA in which he shared his philosophy on animal rights.

“I think people will look back in horror at our treatment of animals today,” he said.

“There could be such a richer, more valuable relationship for us with animals. This ruling cosmology of the world at the moment that we are somehow separate from nature, that we are not animals ourselves […] is so isolating and solitary for people – and just not true.”

Since 2012, PETA US – whose motto reads ‘animals are not ours to use for entertainment’ – has rescued more than 72 captive bears and transferred them to reputable sanctuaries.

Rylance continued: “[The] rescued bears are thriving in huge habitats where they can spend their days roaming and foraging on natural terrain, swimming in ponds or pools, and living the way bears were always meant to live.”

What do you think of bear shows? Tell us in the comments section below!