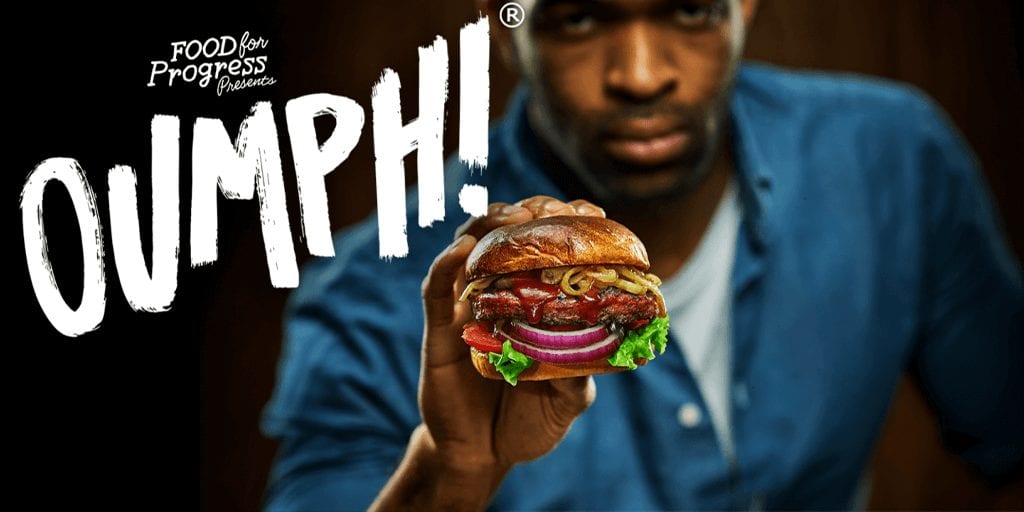 Oumph!, the meat alternative company has witnessed a staggering demand for its plant-based offerings.

Plant-based meat company Oumph! has recorded a 400% increase in its first quarter sales of 2020  in comparison to last year.

The Sweden based company produces a variety of soya bean-based burger patties and pizzas, which are rich in protein and fibre, gluten and animal-free, as well as fortified with iron and folic acid.

The brand offers a range of products including Pulled Oumph!, Oumph! Kebab Spiced, The Chunk and The Oumph! Burger.

In fact, the Oumph! Burger was recently awarded Best Vegan Burger 2020 and saw a 30% increase in sales in Asda during the National Vegetarian Week in May.

While Oumph!  plant meats are available in Asda, Holland & Barrett, Whole Foods Market and a number of independent stores across the UK, the brand attributes its phenomenal sales boost to its ‘strong launch in Tesco’

“The positive development is thanks to increased consumer demand and wider distribution, as well as a strong launch in Tesco with Oumph! Sticky Smokehouse in January, successful campaigns during Veganuary and National Vegetarian Week, coupled with the current increase.

According to the brand, growing consumer awareness associated with eating meat products are boosting sales of plant-based meat alternatives around the world.

Last September, Oumph! partnered with Bristol-based Real Wrap Co to launch into the food-to-go market in a bid to offer more plant-based options to universities and hospitals.

The range featured both cold and hot eats including a ‘Philly Style’ Sourdough Hot Pocket and BBQ Sriracha Baguette.

Share this news to let others know of the growing trend of plant-based foods.