Over 150,000 people sign a petition urging the UK government to ban fireworks in shops | Totally Vegan Buzz
Skip to content

Over 150,000 people sign a petition urging the UK government to ban fireworks in shops 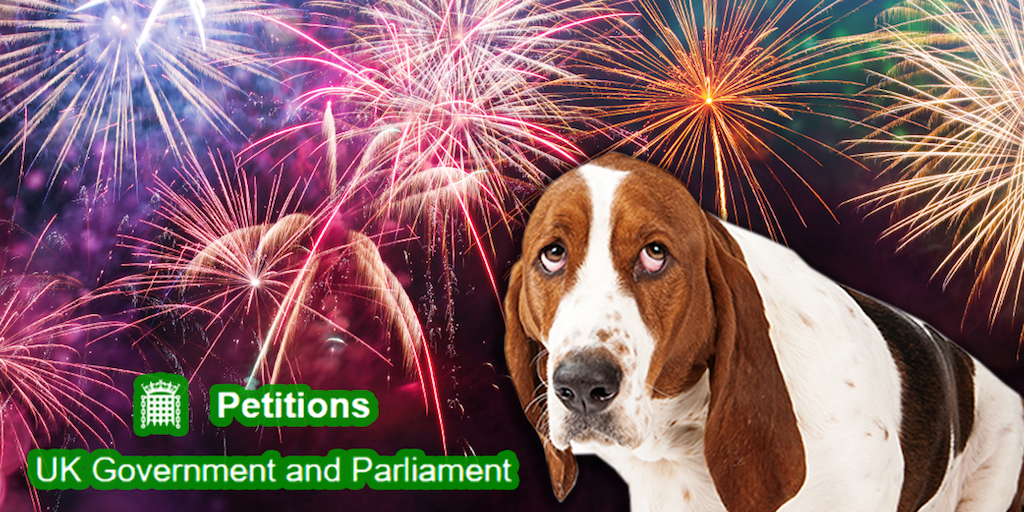 The UK government has been told to ban the sale of fireworks in shops in new campaign.

Started by Elizabeth Jayne Harden, the petition reads: ‘Ban fireworks for general sale to the public.

It has received over 153,624 signatures and is still counting.

The petitioners believe that fireworks should be limited to licensed professional displays to protect humans, wildlife and the environment.

“Every year more and more people, animals and wildlife get hurt by fireworks. It’s time something was fine [sic] to stop this. There are enough organised firework groups around for us to still enjoy fireworks safely so please help me stop the needless sale of them to the public!

“The noise from fireworks causes a great amount of fear, stress and anxiety in wild animals.

“Errant fireworks can also cause environmental damage though fires, and from the release of poisonous chemicals and particle-laden smoke, which is not just inhaled by wildlife, but contaminates the natural environment.

The issue can now be discussed in the parliament as any petition that crosses 100,000 signatures can be considered for debate.

Last month, Sainsbury became the first supermarket to stop selling fireworks in all of its  2,300 branches across the UK.

A Sainsbury’s spokesperson said: “Fireworks are no longer available in our stores but customers can continue to choose from a range of seasonal products, such as glow sticks and light up spinning wands.”

Appreciating the move, Dogs Trust – an animal welfare organization said: ‘We congratulate Sainsbury’s on their decision not to sell fireworks this year and would encourage others to do the same.

“Although they can look beautiful, fireworks can be very distressing for dogs when let off unexpectedly, and because they are so easily accessible all year-round, dog owners are on tenterhooks as to when their beloved pooch will next be frightened.”

Another petition on Change.org was launched by Julie Doorne for ‘Review firework rules to protect animals from injury and distress’. Sign the petition here.

Do you think fireworks should be banned? Share your thoughts in the comments section below!