Over half of American vegans would refuse to date a meat-eater, survey finds | Totally Vegan Buzz
Skip to content

Over half of American vegans would refuse to date a meat-eater, survey finds 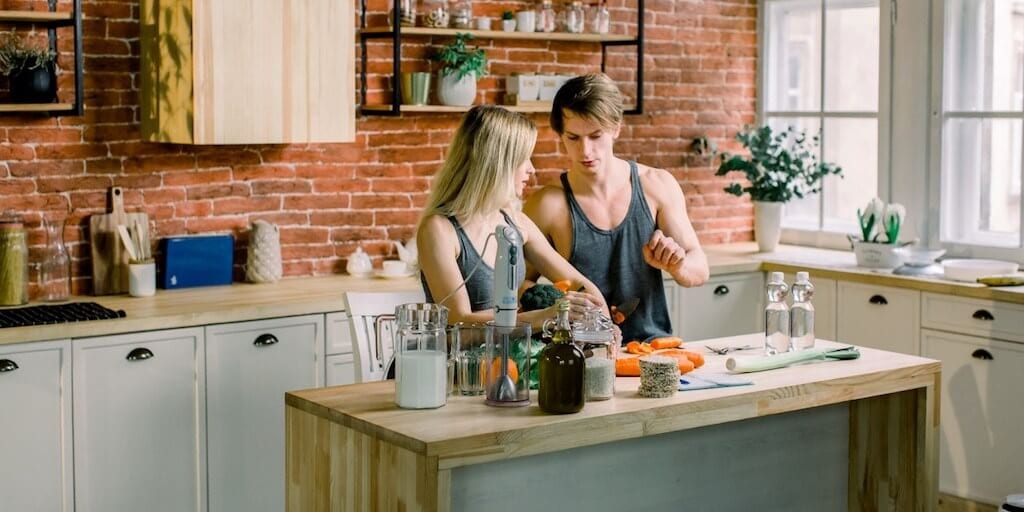 In addition, one in five American vegans would also refuse to date a vegetarian, as they are still consumers of animal-derived products.

More than half of vegans in the US would refuse to date a meat-eater, a new poll finds.

The polling by Veggly – the world’s leading dating app for vegans and vegetarians – quizzed 2000 of its users across the US to reveal the top dating trends of 2021.

It revealed that 56 % of American vegans would not consider entering a relationship with a meat-eater while the average figure for vegans having the same view is only 43% in other countries.

On top of that, around 18% of American vegans would also refuse to date a vegetarian, due to their intake of meat. The corresponding figure is one in 10 people for other countries.

Vegetarians in the US are almost as picky when it comes to meat-eaters. 50% said they would not date anyone who consumes animal products.

The poll revealed that ‘American vegans clearly want to be with someone who shares their love of animals’.

Veggly has grown steadily since its launch in 2019. Currently available in 181 countries, the app registered more than 250,000 global users in January this year.

According to the organization,  the US boasts  of ‘the highest number of Veggly users in one country, with more than 66,300. Brazil is second, with over 60,300 users, and Germany third with more than 47,000 users’.

The Veggly team is working to expand its reach and make the app available into an increasing number of languages. It is currently available in English, Spanish, German, Portuguese, French, Italian, Danish and Polish.

‘Veganism is a way of life’

“These findings help us understand why Veggly has become so popular in the United States. American vegans clearly want to be with someone who shares their love of animals,” Veggly founder Alex Felipelli told the Vegan Review.

“For many American vegans, their ‘veganism’ is a way of life, so it’s understandable they wouldn’t want to be with a partner that consumes animals or animal products”

He added: “We created Veggly for that exact reason and we are very proud of the successful growth in the US.

“Our mission is to help herbivores find the best and most compatible partners, and we are 100% dedicated to helping this community grow as much as possible.

Share this story: Over half of American vegans would refuse to date a meat eater, survey finds.