Oxford University took at least £1.6m from oil, gas and petrochemical giants in 2021 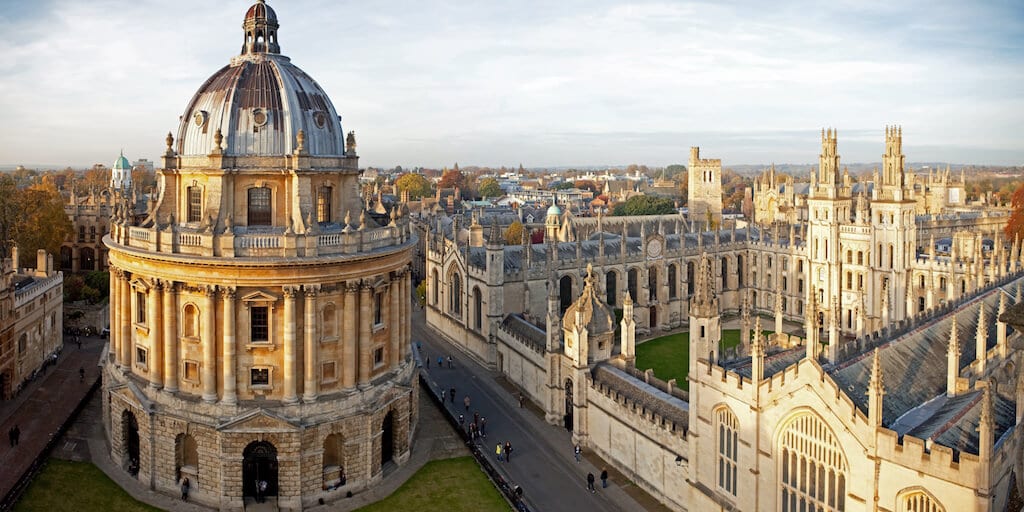 The University of Oxford received at least £1.6 million in donations from oil and gas giants in 2020-21 despite its 2035 net zero commitment, reports the Guardian.

The funding was in addition to the more than £11m Oxford accepted from fossil fuel companies between 2015 and 2020.

The information was revealed after the student-run Oxford Climate Justice Campaign (OCJC) filed for a freedom of information (FOI) request in October for data on fossil fuel industry donations.

The Union’s report revealed that four firms, Eni, Mitsubishi, BP and Shell, had all given donations and research funding to the university amounting to around £1.6m-£1.7m from 1 August 2020 to 31 July 2021.

Of this, Italian oil group Eni contributed the highest by donating more than £1.3m to the Saïd Business School.

The FOI noted that the figures excluded the £100m that petrochemical group Ineos donated to set up a new institute for antimicrobial resistance research.

OCJC members described the donations as “another case of corporate greenwashing”.

Philip Hutchinson, a spokesperson of the climate justice group told the Guardian: “Oxford often tells us that donation money doesn’t influence their research. But how can the Saïd Business School provide talks and advice on climate policy while at the same time taking money from major fossil fuel producers?

“It doesn’t take a genius to see that if you’re taking so much money, millions every year, this will influence what advice you’re giving to leaders.”

In response to the report, an Oxford University spokesperson said: “The University of Oxford safeguards the independence of its teaching and research regardless of the nature of their funding.

“Those donating money to the university have no influence over how academics carry out their research or what conclusions they reach.

“Researchers publish the results of their work whether the results are seen to be critical or favorable by industry or governments.

“Our research with different industries allows the university to apply its knowledge to real challenges of pressing global concern, with funding often going directly into research into climate-related issues and renewables.

“None of the philanthropic funding highlighted by the Guardian has gone into extraction and exploration research but has been used to widen access to education, to fund scholarships, academic posts, and capital costs.”

Share this story: Oxford University took at least £1.6m from oil, gas and petrochemical giants in 2021.