Paul McCartney, Bryan Adams among others urging people to try Veganuary for animals and the planet | Totally Vegan Buzz
Skip to content

Paul McCartney, Bryan Adams among others urging people to try Veganuary for animals and the planet 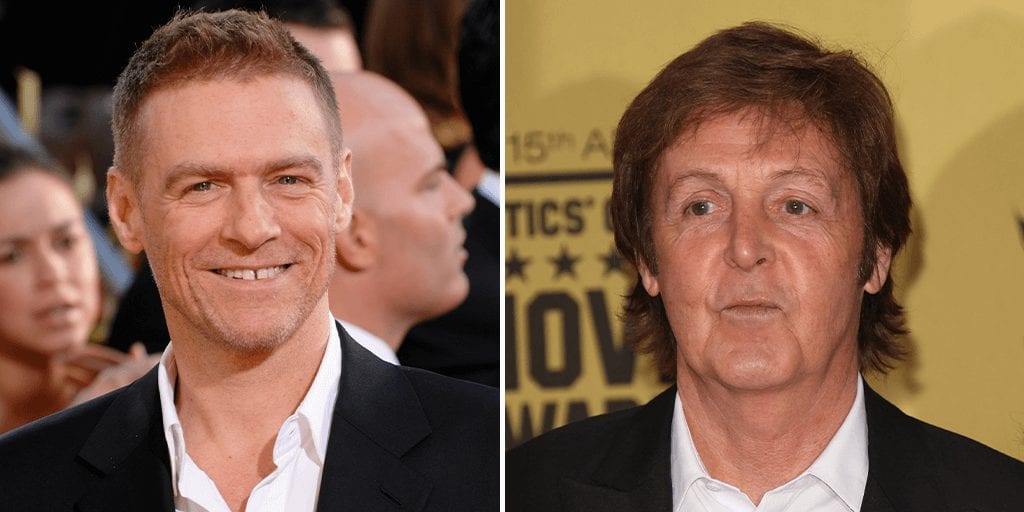 “Being vegan is a great way to support the natural world and to live sustainably.”

Over 100 international signatories including celebrities, NGOs, athletes, business leaders, and politicians have signed an open letter calling on everyone to help fight climate chaos and prevent future pandemics by going vegan.

The open letter is an initiative of Veganuary – the global organisation which encourages people to eat vegan in January and beyond.

The letter outlines how 2020 with the global pandemic and the looming climate crisis has essentially been a wake-up call for people to finally acknowledge that the source of these threats is linked to our consumption of animal products.

Paul McCartney, Bryan Adams and a slew of other hi-profile dignitaries have signed the letter to urge people ‘to go into 2021 with positivity and a determination to do all we can to protect our planet, its wild spaces and the health and wellbeing of all its inhabitants’.

In the letter, Veganuary points out that “animal agriculture is responsible for an estimated 14.5 % of all human-generated greenhouse gas emissions.”

It states that pandemic experts have warned that factory farms – especially chicken farms – are breeding grounds for the next global pandemic because of their overcrowded, squalid conditions.  It highlighted that H1N1 (swine flu) and H5N1 (avian flu)are by-products of such farms.

The letter also points out that more than one billion tonnes of food is grown to feed the billions of animals we farm, and this has led to more forests around the world being destroyed. According to research, more than 80 % of deforestation in Brazil has occurred in order to procure land for grazing farmed animals.

Urging everyone to make 2021 the ‘year for positive change’, Veganuary in its letter ‘offers hope for a better future’.

It says among others things that we need to do to protect our planet, wild habitat and the health and wellbeing of all its inhabitants, is  ‘change our diets’, and with that it urges people to try vegan for January with Veganuary.

“Together, we can create a world that is kinder and safer for all.”

The efforts are definitely paying off. In a recent Instagram post, the organization revealed that “250,000 people have already signed up to try vegan with Veganuary this January!”

‘We must all act now’

“2020 has brought much hardship and heartbreak, but it has also given us an opportunity to change and build a better future. Our united message is one of hope – but we must all act now,” Toni Vernelli, Veganuary’s international head of communications.

Chris Packham, letter signatory and Veganuary ambassador, said: “Trashing the planet does none of us any good, as the coronavirus pandemic shows all too clearly.

“But we can emerge from this stronger and wiser, with a renewed commitment to protecting the environment, its inhabitants and our own futures. Being vegan is a great way to support the natural world and to live sustainably.”

Share this story to encourage others to try vegan with Veganuary this January.