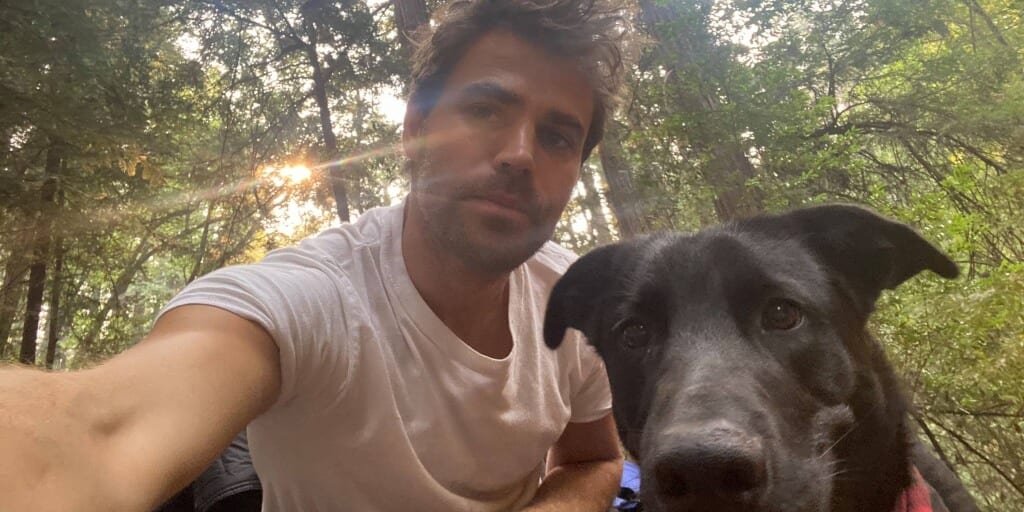 The actor stated that a plant-based diet will not only “be saving the planet, but also be saving many animals from the unnecessary suffering that is a sad reality of today’s industrialized food system.”

‘Vampire Diaries’ star Paul Wesley, who often uses his platform to speak out against factory farming has urged his Instagram followers to ‘reduce dependence on animal products’.

The celebrity made the request in an Earth Day post on 22nd April.

He wrote: “There are many posts going around today encouraging all sorts of recycling and environmental conservation.

“While I entirely agree with these calls to action, most importantly I want to encourage you all to be kind to all of our earth’s creatures.

“Not only will we be saving the planet, but we also be saving many animals from the unnecessary suffering that is a sad reality of today’s industrialized food system.”

The actor also cited hard-hitting statistics concerning global meat consumption and its impact on the environment.

He told his 10.9 million fans: “80 billion animals are slaughtered every year [and] meat production is estimated to double by 2050. How will we feed 160 billion animals per year? By clearing forests.

“But, we have already cleared 50 percent of the world’s forests. And trees are natural carbon-capturing devices. Every day needs to be earth day.”

Wesley isn’t the only celebrity promoting a plant-based lifestyle this Earth Month.

Apart from the cows’ rescue, the documentary also speaks about the ‘undeniable’ environmental detriment of animal agriculture.

Phoenix in the film, states: “By our actions, we either have the choice to continue to destroy other beings and the environment. Or – we begin the process of reversing the damage that we’ve done.”

Referencing the same facts and figures that Wesley cited in his post, the documentary concludes: “Climate change is imminent if we do not adopt a plant-based lifestyle.”