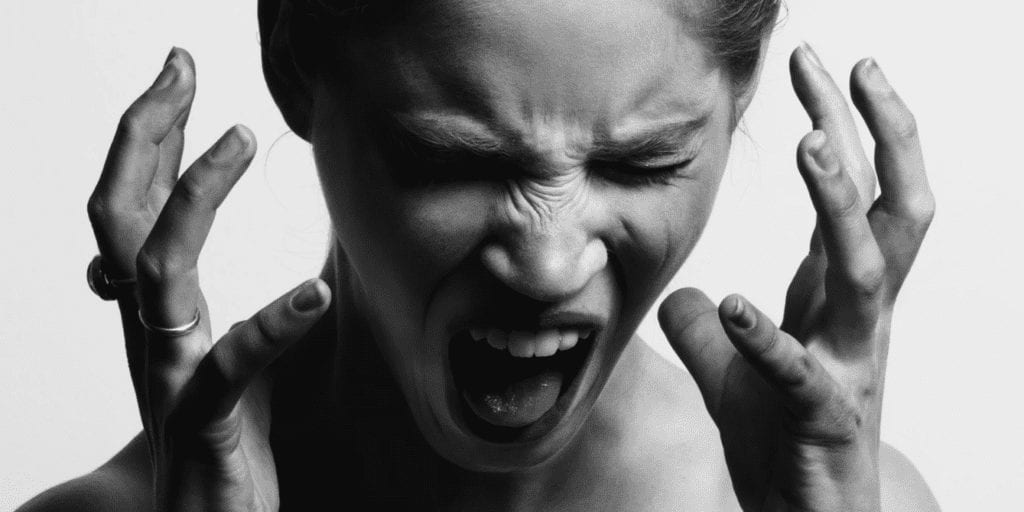 Despite the rapid rise of veganism, people still have some shocking and infuriating misconceptions about life on a plant-based diet.

A survey of 2,000 British adults by vegan cheese brand Violife revealed giant holes in people’s knowledge, and some unpleasant stereotypes about vegans.

One-tenth of people surveyed think vegans are ‘permanently in a mood’, and one fifth thinks they are always hungry.

The survey also found people would rather give up alcohol for a month that goes vegan.

Many respondents said they think vegans can’t eat in many restaurants as nowhere caters for them, and that vegans have to waste hours preparing food each day.

Amazingly, almost a third (30 percent) of people didn’t even know what goes into a vegan diet and even more (31 per cent) thought vegans can’t eat lettuce.

Misconceptions about food included 22 percent believing vegans can eat honey, 16 percent not knowing if sugar-free chocolate is suitable for vegans and a tenth of people thinking jelly is vegan-friendly.

There was some encouragement, as one-fifth of respondents said they would like to give veganism a go – but they admitted being discouraged as they think the diet is ‘boring’.

Meat was the biggest worry for non-vegans, with 34 percent saying they would struggle to live without consuming animal flesh.

Next was cheese, with one in five saying they would miss it the most, followed by a tenth who said they couldn’t give up chocolate.

And half of respondents think it’s hard to find a decent dairy-free cheese.

From the 2,000 people surveyed, the most tempting dishes for vegans were a ploughman’s lunch, pasta bake and cheese on toast.

As far as veganism has come in recent years, there are clearly still a lot of misconceptions out there.

Not only is there a lack of knowledge about a plant based diet, but people are also attaching some scathing personality traits to vegans.

A look through the top ten misconceptions of what people think of vegans is not pretty reading:

What do you think of the research? Tell us in the comments below!