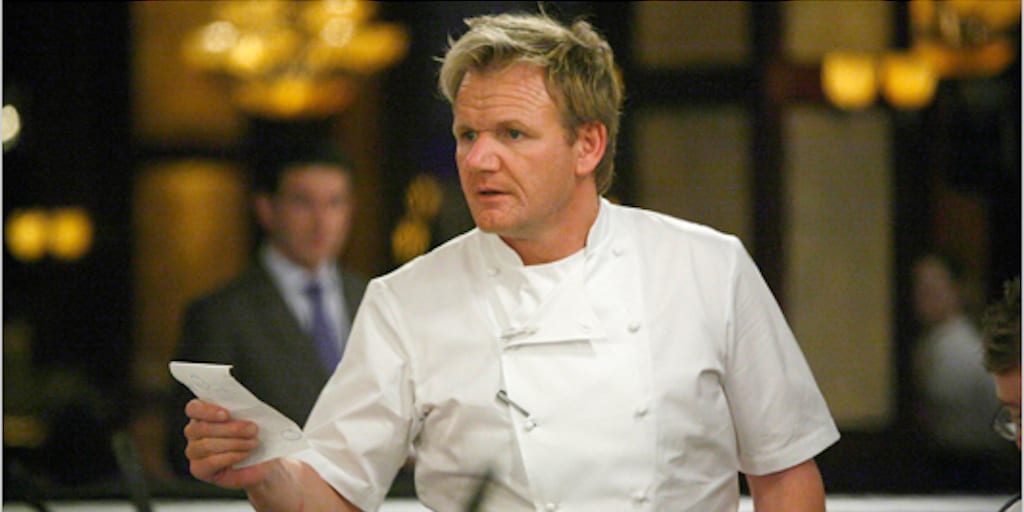 “Instead of laying off your staff, it’s time to lay off animals,” says the animal rights charity.

After Gordon Ramsay decided to temporarily close his London restaurants amid the coronavirus pandemic resulting in several hundreds of staff bring laid off, PETA urged the celebrity chef to use this opportunity to lay off animals from his menus and not his staff.

Citing Ramsay’s own words: “Vegan is on the rise– we’ve got to adapt,” Carr said that this was the perfect time for the famed restaurateur “to use your creativity to help secure the future of the planet and all who call it home.”

Highlighting the negative impacts of animal agriculture on animals, the environment and humans, PETA added: “farms and wet markets – where animals are crammed together amid their own waste – are key sites for the transmission of diseases such as bird flu, swine flu, COVID-19, and SARS from animals to humans. The coronavirus pandemic is our wake-up call.”

The coronavirus that reportedly started at a wet market in Wuhan, China in December 2019 has spread globally in the last 4 months killing more than 74,820 at the time of writing.

In 2018, Ramsay decided to “give this vegan thing a try” after mocking the lifestyle on several occasions publicly.

Since then, the seven-Michelin-star chef has added plant-based pizzas and various vegan options to his restaurants’ menus, including the Impossible burger and a vegan roast among others.

The move is in the right direction as market research data released earlier this year suggests that UK sales of meat-free foods is estimated to cross the £1.1 billion mark with more than 39 percent of Brits consciously reducing the amount of meat in their diet.

According to Mintel, the sector has witnessed staggering growth in recent years, reaching an estimated £816 million with sales increasing by 40 percent between 2014 and 2019.