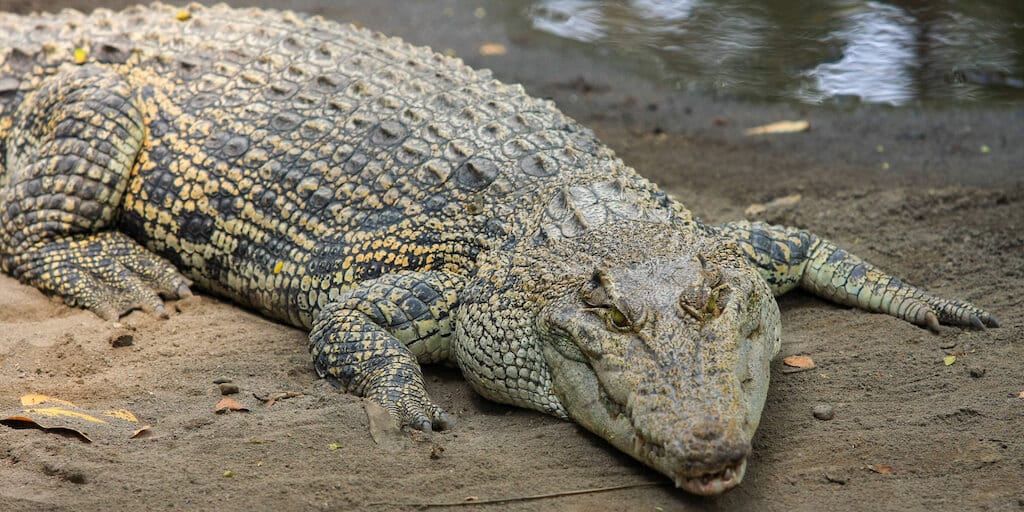 Capri Holdings- the parent company that owns illustrious brands such as Versace and Michael Kors has been urged to ban the use of exotic skins.

The vegan charity PETA, after buying minimal shares in the company attended the fashion giant’s annual meeting to pose the question: “When will Capri Holdings protect public health and animal welfare by no longer sourcing exotic animal skins?”

According to PETA while Versace has already banned kangaroo skins and fur and Michael Kors has banned fur and mohair, both brands are still selling products made using reptile skins.

Following PETA’s exposés about cases of gross negligence on animal farms around the world, several hi-profile brands including the likes of Hugo Boss, Vivienne Westwood, Chanel, Victoria Beckham, and most recently PVH Corp  have banned the use of exotic animal skins  and PETA hopes it can convince Capri Holdings to follow suit.

“The wildlife trade’s connection to contagious diseases like COVID-19 should have every designer scrambling to scrap skins from snakes and crocodiles,” PETA Executive Vice President Tracy Reiman said in a statement.

“PETA is asking Michael Kors, Versace, and Jimmy Choo to join the dozens of brands that refuse to profit from sensitive reptiles’ gruesome deaths.”

Share this story to support PETA’s campaign to stop the use of exotic skins in the fashion industry.